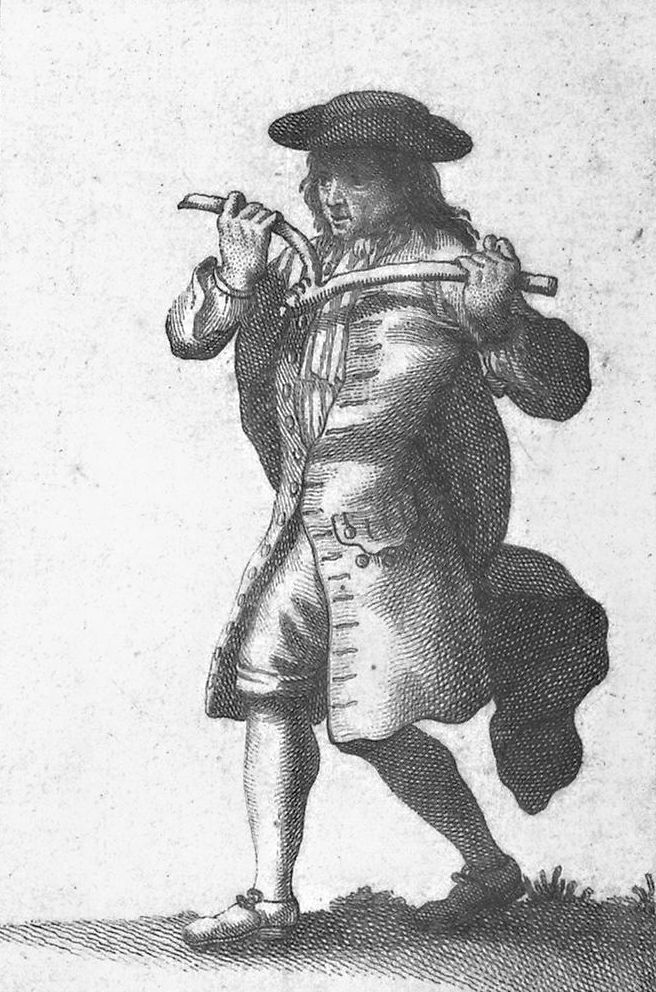 So, this is it — Tunisia is vindication of the Iraq War. Here’s Jennifer Rubin’s great insight:

…One question that deserves further consideration: How much did the emergence of a democratic Iraq have to do with this popular revolt in Tunisia?

This is similar to a point Max Boot made recently at Amherst College in a debate with Andrew Bacevich. Boot argued that it was too early to tell if the Iraq war was a success or failure, because as he put it, the effects possibly might not be known for decades. (Bacevich countered by noting that, given Boot’s logic, with the economic developments and recent steps toward political liberalization in Vietnam, perhaps we will soon be on the verge of being able to call the Vietnam War a success.)

The arguments of Rubin and Boot remind me of the hot summer when I was a kid growing up in western North Dakota and our well went dry. Rather than spend money on “big city” hydrogeologists, my dad decided to use the ancient dowsing method of willow-witching to look for water. Each morning, he picked up his willow branches and walked around until he found the “right spot.” My brother and I then dutifully dug and drilled holes — that turned up dry — day after day. But alas, nearly seven weeks and some three dozen dry holes later, we finally hit water and tapped a new well. For the past forty years, my dad has told all who will listen about the wonders of willow witching and how he found water that summer.

Yep, keep searching and you’re bound to find something….