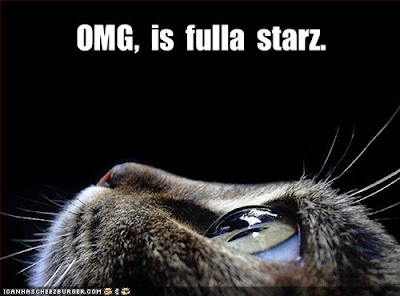 SEK calls some conservative commentators out:

That’s all well and good, but Palin’s claim that its space program destroyed the USSR remains deeply, profoundly ignorant of twentieth-century history.

That being said, at least her defenders are willing to embrace a structural argument for the USSR’s collapse. One usually finds posters at Big Hollywood claiming that Reagan’s insistence on boondoggle defense programs and his willingness to call the Soviet Union an “Evil Empire” brought Moscow to its knees.

The Shifting Civil-Military Balance in Egypt