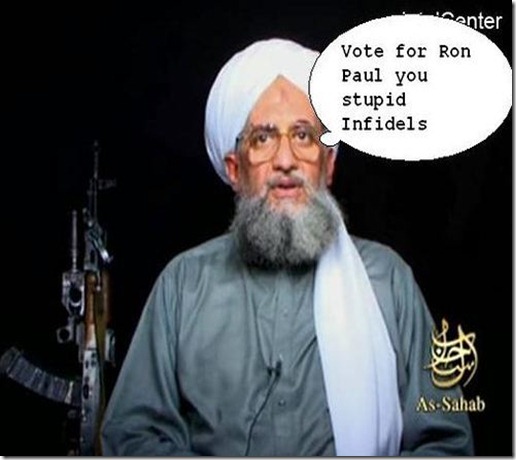 Taking Brian Rathbun’s advice, I was reading chapter 4 of Perception and Misperception, when it struck me that Jervis’ argument about values incongruity could be applied to the two most popular normative positions in IR today – that western power and international law can help reduce violence and nastiness in the world (R2P), and that a semi-imperial US is killing far too many people against a fairly minor threat and should retrench somewhat. But increasingly I think that retrenchment, which is traditionally associated with the left in IR (US ‘imperialism’), has become a realist position.
1. IR isn’t that conservative anymore

Both of these positions are arguably left-of-center, which is where I feel like our field is drifting. During the Cold War, IR was fairly conservative. At least US IR (not Europe though) broadly supported the Vietnam War, or at least we understood the theory of escalated punishment and falling dominoes that lay behind it. We knew what MAD, defection spirals, extended deterrence, etc. were, so we said freaky stuff like nuclear weapons are good and first strikes make sense. We thought détente was unlikely to work, because bipolarity was so stark and seemingly zero-sum. We broadly accepted that the USSR was a leninist-revisionist threat. (Yes there was post-Vietnam revisionism, but that was more a diplomatic history than IR phenomenon.) As a result realism was everywhere, and Waltz was king of the 80s along with Michael Jackson.

But then the USSR disappeared, and without a war, for no obvious IR reason. Realism couldn’t prove to the rest of the field’s satisfaction that it could explain what just happened (a blow from which I think realism has never really recovered), and there were no equivalent other threats to justify the enormous, continuing US military posture through the 90s. Nuclear weapons faded, so we in IR thankfully stopped talking as if we were Dr. Strangelove. Increasingly the post-Cold War US talked like an empire indispensible nation, which made us kind of nervous, although we did try to argue the US was a ‘benign hegemon.’

So we tried to direct that power towards humanitarian do-goodery like Bosnia and Kosovo, but then came 9/11 and the neocons. Liberal internationalism seemed to get hijacked out of nowhere by neocons who re-wrote US liberalism as a ‘national greatness’ agenda in which freedom and American nationalism elided into what really did start to look like empire. On top of that, the US couldn’t afford it all anyway. As MacDonald and Parent note, most of us in IR now think the US is in relative decline and retrenchment is pretty much inevitable.

So IR is drifting left – the USSR and nuclear theory are over, realism isn’t taught as the dominant paradigm anymore, our belief in liberalism does not make us American nationalist neocons (Washington is, but not us), and the size of the US defense budget and the globalist ambition of the US foreign policy elite go well beyond the requirements of unipolarity. Even though we study war, we hardly support it as the regular tool of US post-Cold War diplomacy that it has become (we’re too far from real DC power for that temptation). Contrary to what people in the humanities think, I don’t think we’re militarists or all that affectionate of the national security state.

So by any realist or even liberal definition of IR, the US is now far too activist and killing far too many people. To our credit, just about everyone in IR was uncomfortable with the Iraq War before it started. (Remember that ad in the NYT against the war?) It’s true we didn’t oppose it that much, but at least we didn’t become the cheerleaders for it as happened at the big op-ed pages and DC think-tanks. The national security state clampdown at home makes us fairly uncomfortable (especially as academics strongly committed to free speech), as does the inevitable nativism and militarism stirred up by a decade-plus of war. The US public’s indifference to the huge numbers of brown Muslims we have killed in the last decade is horrifying (‘we don’t do body-counts’), a point lots of Ducks like Vikash have made again and again. US basing is way beyond any reasonable threat assessment to the US homeland. My guess is that most of us not only empirically think retrenchment is coming, but also desperately want it too. We may have shared the neocon intoxication with US power for a few years after 9/11, but my sense is that IR now is really, really nervous about what the GWoT is doing to America. Again, we study war, but we’re not the Kagans.

Part 2, on why this conflict with our defense of R2P, will come in a few days.