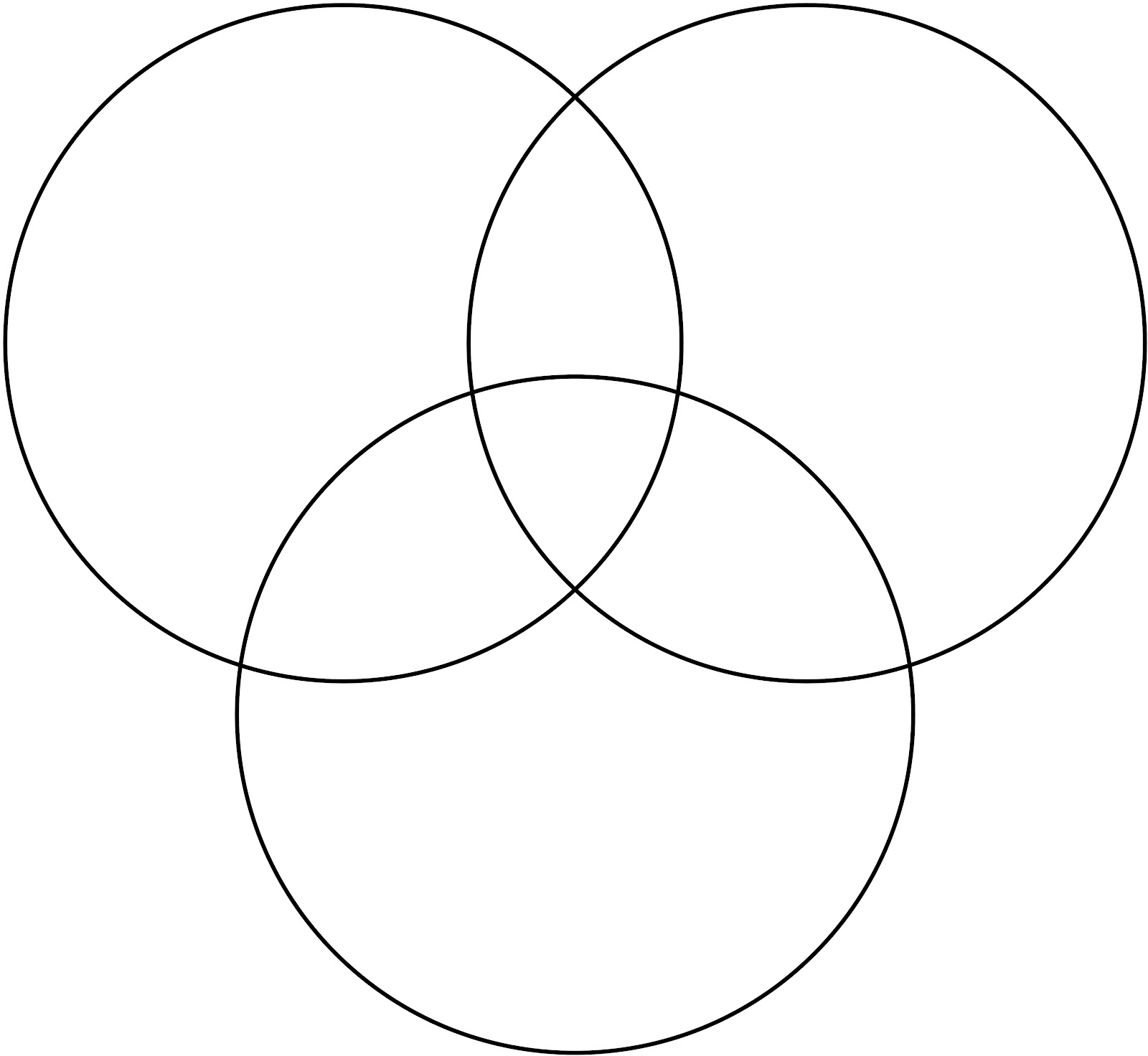 Some commentators have suggested posts that pose questions to our readers. I think that the discussion on Peter Henne’s piece, “A Modest Defense of Terrorism Studies,” provides just such an opportunity.

… I am very much interested in better understanding why Peter (and others of course) do believe that the distinction between state and non-state “terrorism” is so important and necessary from an analytical point of view.

For my part, I would tend to think that it could in fact add a lot to our understanding of “terrorism”, of the non-state or state variety. But even if it were not so, even if such difficulties do appear: that is a problem that scholars would deal with at their micro level, at the level of their case studies, of their datasets. I donot see how this can possibly be a reason or argument for defining a whole field of research and expertise.

My flip answer to Brulin is that there’s a significant literature on subjects such as the of targeting civilians, state repression, and mass violence that already engages with “state terrorism.” Some of that literature, I believe, extends its purview to non-state actors. Nevertheless, I think it worthwhile to begin with a premise, disaggregate some issues, and then throw things open to our readership for their opinions.

Let’s begin with a definition: terrorism is a strategy that seeks to instill fear in non-combatants for coercive purposes. This definition faces problems: what is fear? what is a non-combatant? But, for the sake of argument, let’s begin with a definition that does not render all violence in warfare as terrorism, yet is broad enough to include such disparate activities as nuclear deterrence, torture, collective punishment, and blowing up cafes.

So what is at stake — from an analytical and methodological perspectives — in limiting study to non-state actors that engage in terrorism? Will we learn more or less if we include every possible instances of terrorism in our universe of cases, or will we efface causal processes specific to different kinds of actors and contexts?

Notes: First, Morning Linkage regularly runs Monday-Saturday, but only occasionally on Sundays. Second, due to Labor Day and the start of school last week, there will be no podcast this weekend. Podcasts will resume next week.