When is it rational to leave graduate school? 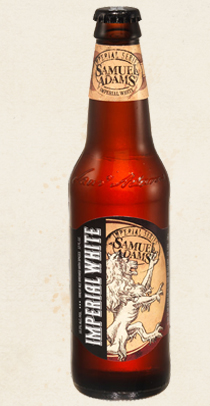 Among the many interesting things about graduate school is its propensity to spark greater drinking than I ever thought possible. After preparing (most of) a three-hour talk on using R, I definitely found that celebrating America’s greatest brewer-turned-patriot was useful. (For the benefit of readers who are serious snobs, my favorite beers are much more hoppy and more indie than anything brewed by such a large producer.)

I’m more interested, though, in the thoughts of those who have problems that can’t be solved by the sweet release of Mr. Adams’s brewery. In particular, Dan and I would like to hear from students who are either at the end of their rope with graduate school–or who have already passed that point, and decided to leave.

There’s no way around it: Grad school sometimes sucks. For those who left: when did you decide it was too much? For those who are struggling with whether to stay in: What keeps you going? What pushes you out?

Please post via comments or feel free to email me with your stories. I hope it goes without saying, but anonymity is super guaranteed.

War Rape is Not Declining