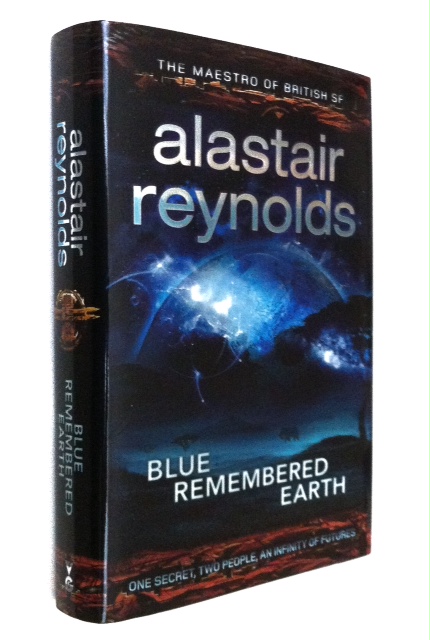 The podcast is available at the New Books website.

A note on the Duck of Minerva Podcasts: I was supposed to record one on Tuesday, but, well, Sandy. My aim is to get at least one or two at ISA-NE this year; if I succeed, podcasts will return to the Duck this weekend.