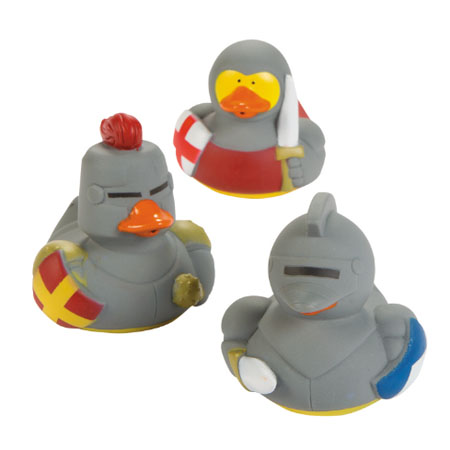 First, leaders need resources to prosecute warfare. In order to obtain these resources, they strike bargain with constituencies and interest groups. This bargaining process involves claims and counterclaims, assertions of rights and obligations, and so forth. It can take a variety of forms of routine and contentious politics. Regardless, resulting bargains often reconfigure the parameters of the state and state-society relations. For example, the American Civil War not only results in the end of slavery, but also marks the transition from the “Philadelphian System” to something resembling a modern national-state.

Second, the end of wars sometimes create situations in which states enjoy “excess capacity.” The process of wartime mobilization leads states with prerogatives, infrastructure, and social technology above-and-beyond that which they previously enjoyed. This creates opportunities for, and sometimes interests that favor, maintaining and redeploying that capacity: in forms such as a permanently larger military apparatus, expanded policing of civil society, greater welfare provision, and so forth.

There’s nothing inevitable about either sets of processes, of course, and one goal of work on state formation is to understand how, and why, they play out in historically specific ways. The important point: claims about securitization dynamics would benefit from closer engagement with work on state formation and institutional change. The latter presents a more complicated understanding of how national-security claims and warfare, warfare impact the nature and scope of state power–one that contextualizes securitization processes and might help account for their variable effects. This is the case regardless of whether those claims come in the language of scholarly publications, in opinion essays, or blogs intended for a more general audience.