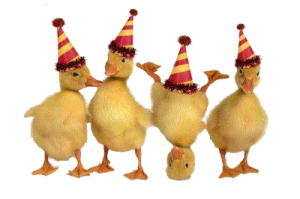 Happy New Year to all.  While you’re sticking the bubbly in the fridge and mapping out 2013 resolutions, consider nominating your favorite blogs for the 2013 OAIS awards sponsored by the Duck.  Tomorrow is the deadline for nominations.  See Dan’s last update on current nominees for more information.

The heavy bias toward counterinsurgency links in today’s post is entirely unintentional.  Blame the feelings of impending doom sweeping through the DC streets.  For things you might actually want to read on NYE, skip to the end.