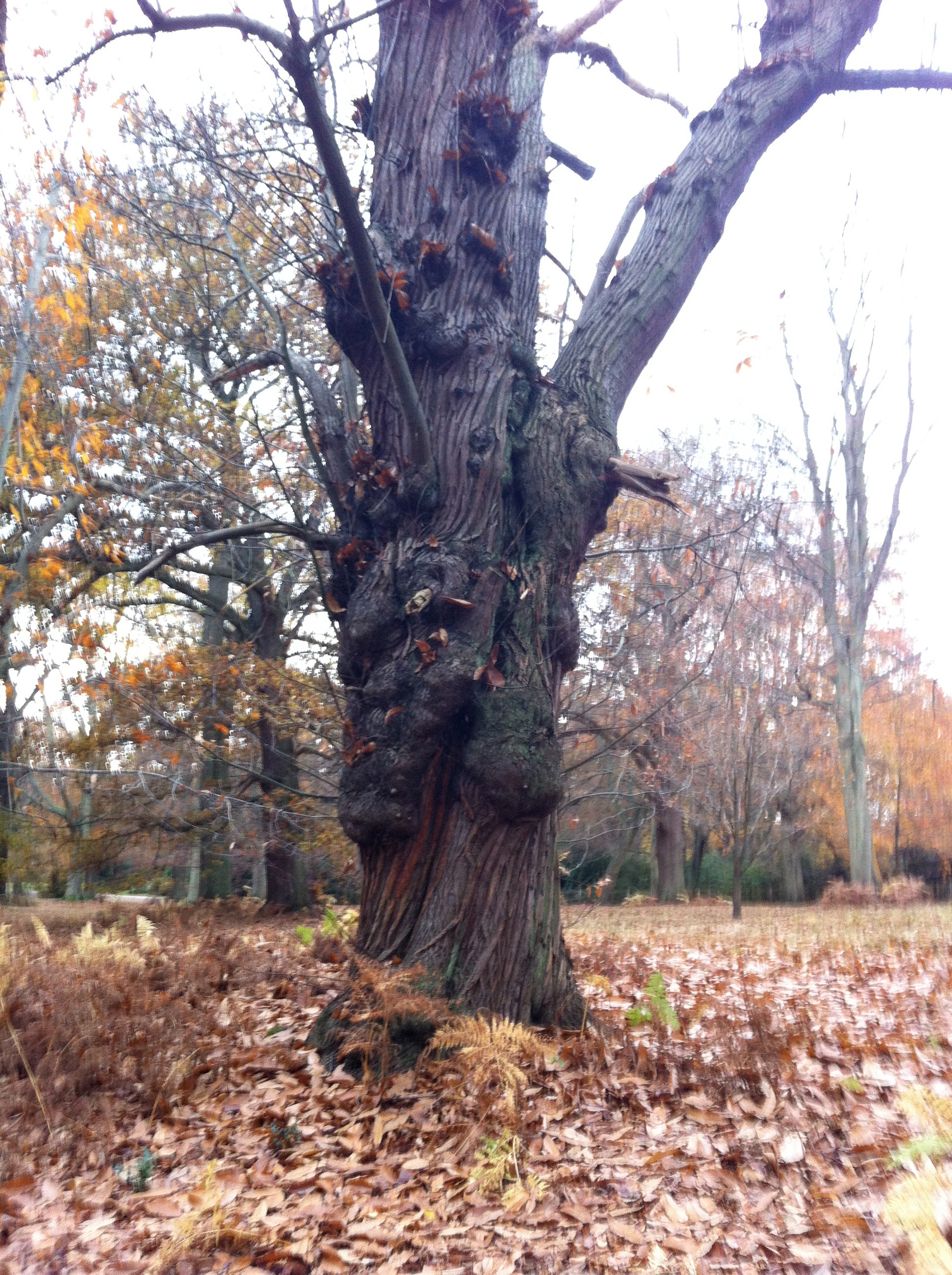 Let’s start with some more Erik Loomis blogging. Doktor Zoom at Wonkette provides a snarky take on head-on-a-stick gate, while Crooked Timber provides a forum for an interesting debate over the various issues at stake. Both point to an underlying dynamic at work: that this is fairly boilerplate “Professor Punching” as carried out by elements of the Right. Collecting academic heads has been a preferred sport for those elements at least since William F. Buckley redefined “the elite” from “rich people who wield outsized political power” to “people who routinely read things published by university presses.”

If you haven’t checked out my podcast with Robert Farley, do give it a try. And remember that all of our podcasts are available from an archive. The next one will feature Iver B. Neumann, who also has a just-released interview with Theory Talks. I also want to make another plug for The Hydrogen Sonata forum that is ongoing at the Duck.

Via 3QD, an article by Arthur L. Kellermann and Frederick P. Riavara called “Silencing the Science on Gun Control.” For me this is the single most damning thing about the NRA and its allies; we can’t have a solid policy discussion on the merits and demerits of gun control without high-quality information about the costs and benefits of current policy. The fact that the NRA doesn’t even want that information available says nothing about the general population of opponents of gun control, but it speaks volumes about their self-declared political leadership.

(Another) Ugly Underside of the Repeal of Don’t Ask, Don’t Tell