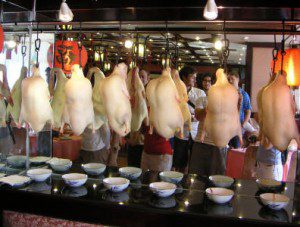 I’m now in a different time zone, although one rather less glamorous than the one I left yesterday. On the other hand, with temperatures in the mid-50s, it appears that my childhood home has decided to cease being part of the mid-South and instead become part of the tropics.

One consequence of my not being in DC at the moment is that this is an unusually U.S.-centric package of links. This is also the consequence of Foreign Policy‘s apparently requiring some new signin stuff, which I refuse to do on principle and which threw a wrench in my link-gathering strategy for the day. Sorry.