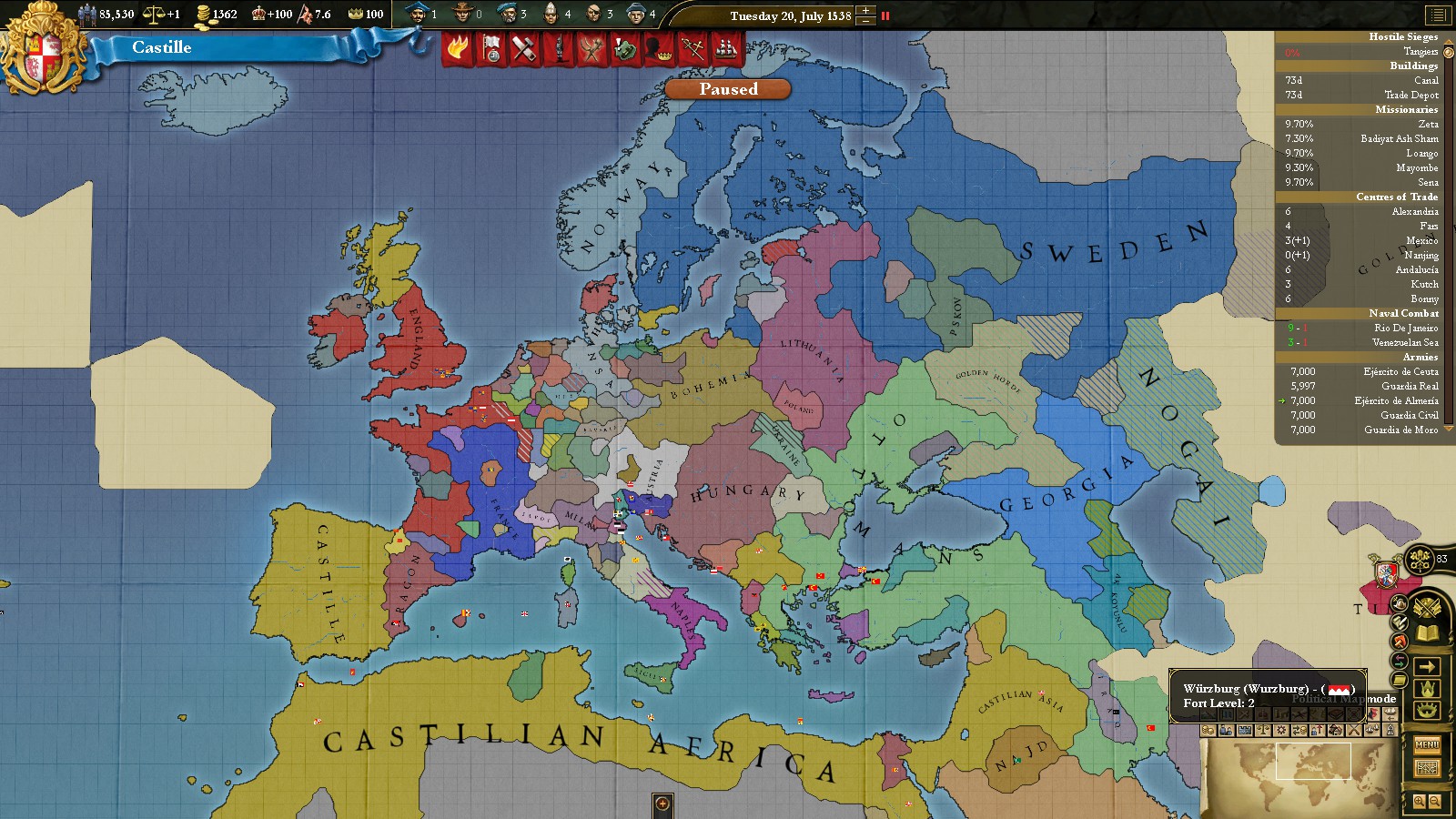 The first decade of the 21st century was a heady time for foreign-policy wonks. Why? Because their world was awash with Great Debates about Grand StrategyTM.

Now things seem much less exciting. Perhaps that’s because, despite the best efforts of the usual suspects, the partisan debate no longer maps well onto big ideas about grand strategy. Remember how vacuous the Romney-Obama debates were on foreign policy issues?

The groundwork for the current lull in Great Debates about Grand StrategyTM predates 2012. The Bush Administration largely abandoned neo-conservativism in the latter part of its second term; there’s been significant continuity between Bush 2007-2009 and Obama foreign policy, with some major exceptions including the “Reset” (which has, over time, regressed somewhat back to the mean but with the trappings of normal diplomatic interaction), and some relatively minor ones such as the switch from Third Site to the Phased Adaptive Approach.

Sure, some of the neo-conservatives are still writing (increasingly unhinged) full-bore attacks on the Obama Administration, and other Republicans are mounting criticisms (of varying persuasiveness) at specific aspects of the Administration’s foreign-policy record. But it just doesn’t seem as if there are a few camps, closely associated with political parties and major interest groups, going after one another. In other words, debates about US foreign policy suffer from all sorts of partisanship, but the partisan divides aren’t mapped out by well-articulated grand-strategic disagreements.

Much of the percolating debate about Grand Strategy concerns so-called “retrenchment.” There are, of course, scholars and wonks willing to advocate this position in Foreign Affairs and other high-profile places, but it does not have a major, vocal constituency in the power centers of either the Democratic or Republican parties. Indeed, the debate about retrenchment tends to push neo-conservatives, liberal internationalists, and some realists together (e.g.). Thus, “retrenchment” tends to be something of a downer for Great Debates about Grand StrategyTM:

My own view is that we need a better understanding than most of these camps offer concerning how, why, and in what ways American hegemony is eroding. But I’ll leave that for another time. For now, this all amounts to meandering genuflection in the direction of saying that two of my favorite liberal internationalists, Dan Deudney and John Ikenberry, have a working paper (PDF) for the Council on Foreign Relations that seeks to provide a renewed vision for their preferred grand-strategic outlook. I intend to dissect it at some point, so check it out.

NB: Image of a Europa Universalis III game from The Inquisitive Loon.  Because when I think of grand strategy, I think of Europa Universalis. Particularly that game when I, the leader of the Eastern Roman Empire, returned Constantinople to its glory not only be reconquering the Italian peninsula, but also by establishing an imperial presence across South Asia, Africa, and the New World! Hail Caesar!