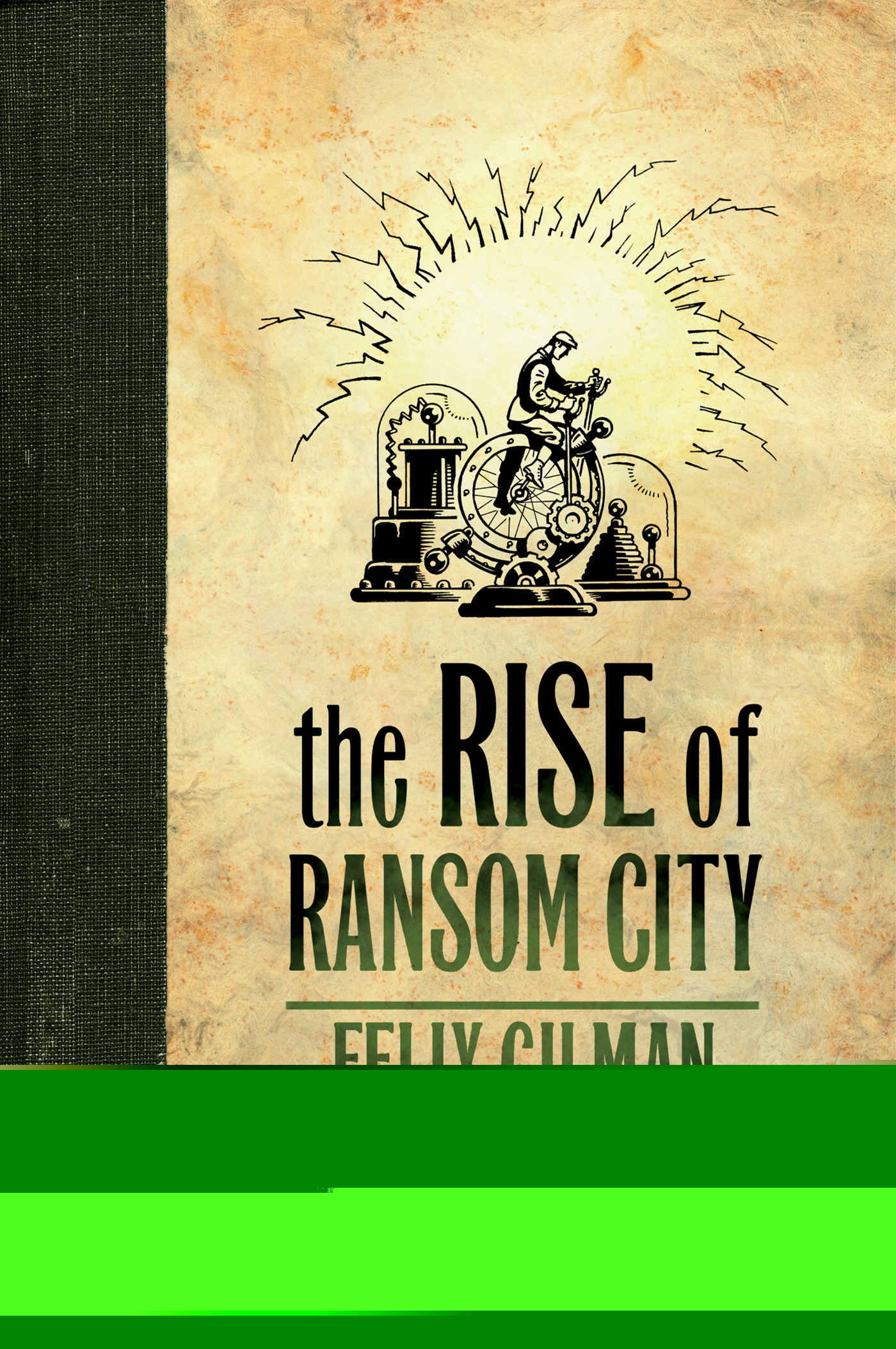 I completely forgot to flog this at the Duck. I’m sure that disappointed, oh, about zero people. Nonetheless, I persevere. From the write up:

I first learned about Felix Gilman‘s work from the influential academic blog Crooked Timber. I proceeded to read Thunderer, Gears of the City, and Half-Made World and found myself impressed by Gilman’s distinctive settings, themes, and voice. It should surprise no one, in my view, that Thunderer received a nomination for the 2009 Locus Award for Best First Novel and that it also garnered Gilman a nomination for the John W. Campbell Best New Writer Award in both 2009 and 2010.

If you haven’t read his novels, they are designed to appeal to social scientists of the sort that form the core of the Duck’s readership.

Check it out. Or, at the very least, disseminate it via social media.

FWIW, the review at the AV Club misses, I think, the point of the “magic” being “lost” when the setting switches to Jasper City. Laura Miller, on the other hand, nails the book at Salon.

In Defense of Melting the Platinum Coin Option