What Western Analysts Got Wrong About the Israeli Election 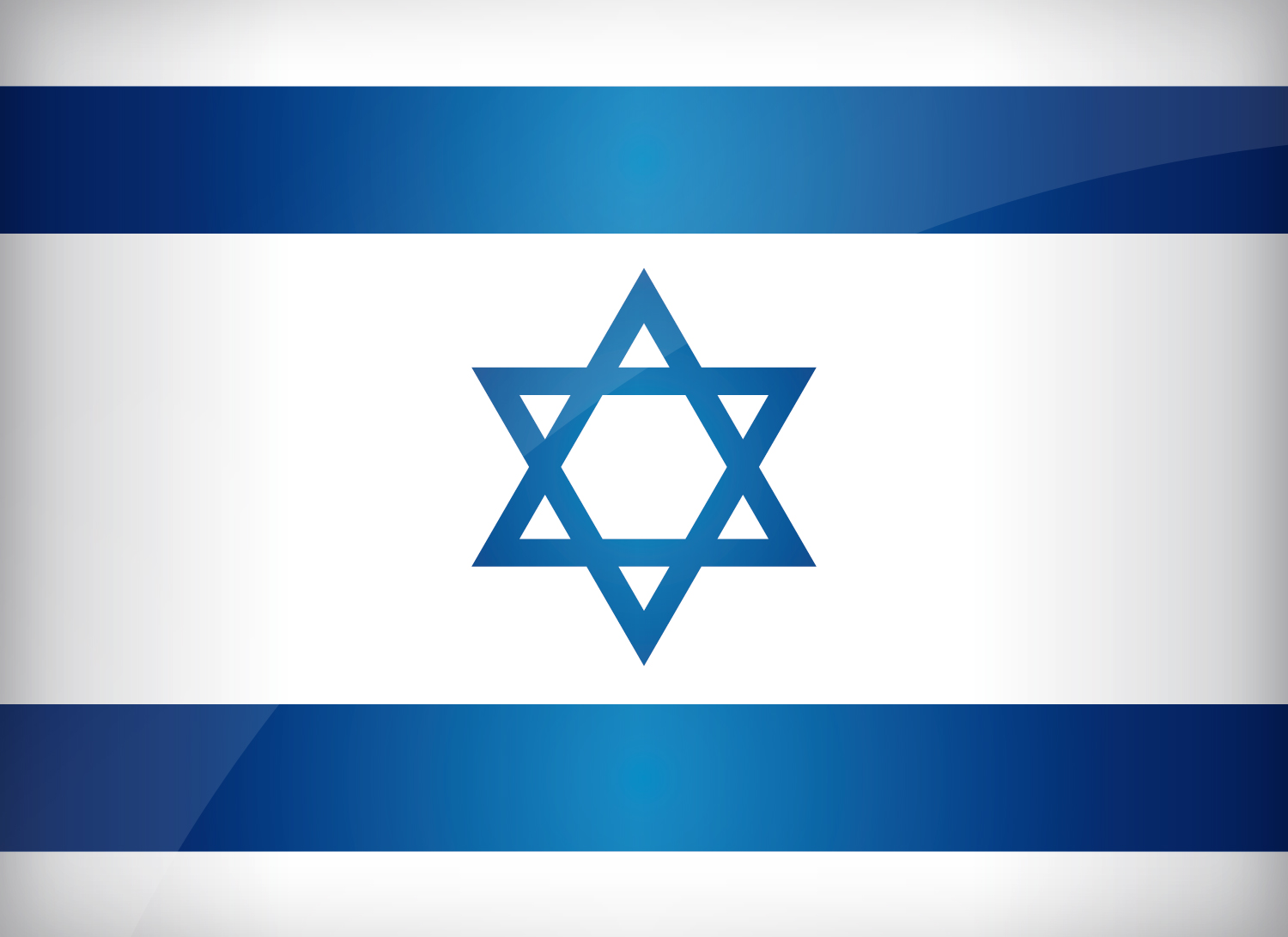 This is a guest post by Brent Sasley. Sasley is Assistant Professor in the Department of Political Science at the University of Texas at Arlington. He blogs at Mideast Matrix and Open Zion. Follow him on Twitter.

The Israeli election results are far messier than anyone had hoped, leading to furious debates about who got what right about the Israeli electorate. This seems to be especially true among Western analysts and media that aren’t close Israel watchers but do comment on Israeli politics.

Yet United Torah Judaism increased from 5 to 7 mandates, while Jewish Home went from 3 to 12 seats. At the same time, the “soft” or center right also dropped: Kadima went from 28 seats in the previous Knesset to 2 today, while a new party, Yesh Atid, appeared with 19.

And the center-left and left did better at the same time: Labor picked up 2 seats (13 to 15) while Meretz doubled its representation from 3 to 6 seats. The Arab parties stayed the same at 11 mandates.

In terms of voting behavior, many Druze and Bedouin appear to have supported Likud and even Shas; some settlers in the West Bank voted for Yesh Atid and Labor; and in Tel Aviv (the supposed heart of secular, hedonistic Israeli society), many chose Yesh Atid and Likud-Beiteinu over the left.

There were two widespread ideas in Western analysis, which derived from simplistic assumptions about the Israeli polity. First, driven especially by Jewish Home’s remarkable campaign, that Israel was increasingly a rightwing country about to move even further right. Second, that foreign policy—Iran, relations with the United States, and the peace process—was the dominant important issue in the election.

On the first, it is true that the Jewish Israeli public is increasingly religious (more observant, more traditional) and right-leaning in economic and social terms, and as a measurement of national identity. More importantly, though, it seems that the center-point in Israeli politics on the peace process has shifted right. It’s become clear that the consensus among Israelis is to keep all the main settlement blocs in the West Bank, to keep Jerusalem united and under Israeli sovereignty, that the Palestinians cannot be trusted and aren’t real partners for peace, and that peace will not be forthcoming for some time. These are all positions that Likud, the premier party on the right, has long supported.

So when Labor Party leader, Shelly Yachimovich, says she supports these ideas, she represents the movement of the middle point on foreign policy toward the right. But the key point is why these positions have been adopted. That these positions exist at the same time that Israelis still support two states and are willing to dismantle at least all other settlements indicates it’s not because Israelis suddenly support Likud or Jewish Home (whose candidates publicly call for annexation of most of the West Bank and Palestinian autonomy under Israeli control in the rest). Evidence demonstrates, rather, it’s because of social, demographic, and economic changes, and a function of the conflict itself (stalemate, terrorism from Gaza, and so on).

On the second, the common presumption that Israeli elections are conducted on the basis of foreign affairs is false. It’s true that, as the conflict heated up during the 1990s at the same time as the Oslo process, Israelis thought about it all the time. But traditionally, domestic issues have long held the priority.

So why the misconceptions? Mostly it’s because these assumptions are only snapshots in time, and didn’t account for historical trends and patterns in Israeli politics. For example, Jewish Home is the party of religious Zionism, which has been around since the beginning of the state. Jewish Home is more radical and harder right than its predecessor, but its 12 seats is really a return to the strength of its ancestor, the National Religious Party, from the 1950s to the 1970s.

It’s also because Western analysts perceive Israeli politics through their own prisms: the peace process, Iran, and conflict more broadly. Even relations with the United States, while important, have never been the number one concern of Israelis during elections. There is an unstated assumption that Israelis are abnormal—that unlike other countries, their electoral behavior is driven by foreign affairs rather than the normal stuff of food and housing prices, issues of religion and state, social conflicts, employment and wages. Israelis are more directly affected by foreign affairs than Americans, but like the latter their priorities during elections are still domestic issues.

How to rectify this for the next election? Don’t rely on a few interviews with Israeli journalists or party leaders for broad conclusions (public statements always need to be triangulated with other evidence). Don’t take the moment as a representation of longstanding trends. Forget what you know about American interests, and don’t assume Israeli only care about the conflict with the Palestinians. Don’t presume all Israelis are settlers or their supporters—and remember that not all Israelis who move to the West Bank do so for ideological reasons.

And finally, pay closer attention to area studies and Israel specialists. The public discourse is dominated by general commentators who don’t study Israel for a living. But there are a lot of academics who do, who run smaller and less well-known blogs, whose grasp of Israeli politics is keen, and whose insights sometimes run counter to the conventional wisdom. This would be a useful corrective, then, to the dominant public narratives.