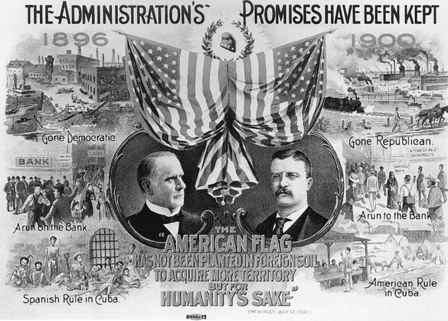 Thanks to Mike Horowitz’s hard work, we now have a list of the finalists in each relevant category of the 2013 Outstanding Achievement in International Studies Weblogging Awards, or what will, despite my best efforts, likely be known as the “Duckies.”

We employed a simple Borda-count rule where the value of a vote was n-(r-1), in which n is the number of finalists a voter can rank and r is the rank a voter assigned. Hence, in “Best Blog (Group)” voters ranked 3 choices. A rank of “1” was worth 3 points (3-[1-1]), while a rank of “3” was worth 1 point (3-[3-1]). An important indicator of the strength of the field: every nominee wound up with point totals in at least the double digits.

All finalists are listed in alphabetical order.

I have to admit that I found committing the results to a blog post rather painful. The nominees were terrific; many “just missed” being among the finalists. Indeed, after all is said and done, we’ll publish a thorough debriefing on how everything went and ask for suggestions about how (and whether) to do this again in 2014.

The panel of judges will be announced, I hope, in short order.

Thanks to everyone who voted! Turnout was much higher than we anticipated.