The Arab Spring and Securitization Theory 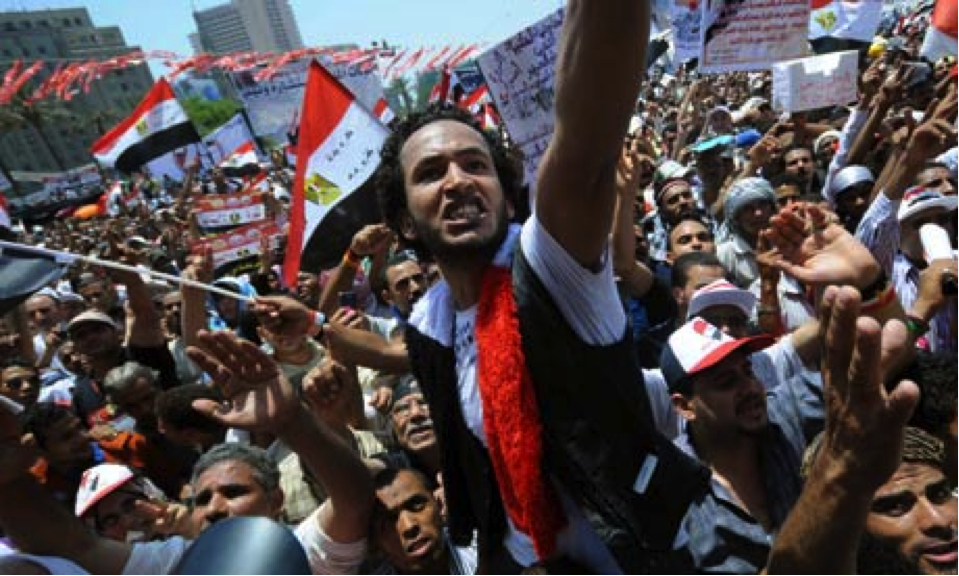 This is a guest post by Jarrod Hayes.  Jarrod is Assistant Professor in the Sam Nunn School of International Affairs. He received his PhD in Politics and International Relations from the University of Southern California in 2009. His research broadly focuses on the social construction of foreign and security policy. He is currently trying to determine what should be on the cover of his forthcoming book from Cambridge University Press while trying to reconcile that with the maxim that books should not be judged by their covers.

One of the important areas of debate in securitization theory is the applicability of the approach outside the West.  It is pretty clear that Ole Wæver and Barry Buzan wrote from a Western European perspective.  Their view of normal or ideal politics is Arentian at its core, and really only fits well with modern Western or Western-style democracies.  Lene Hansen and Cai Wilkenson have, among others, written trenchantly on this, but my thinking in this post is more directly driven by Monika Barthwal-Datta’s thought provoking piece in a 2009 issue of Review of International Studies.

In that article, Barthwal-Datta argues that the basic state-centrist nature of securitization theory means that it cannot account for securitizing moves made by non-state actors and—perhaps more problematically—does not provide any basis for understanding the exceptional measures that comprise security when securitizing moves are mounted by non-state actors.  This is especially the case in weak or mismanaged states, where the state is either unable or unwilling (because it is the source of threat) to undertake the extraordinary measures that accompany securitization.

I cannot pretend to answer these points decisively here, but it occurs to me that the Arab Spring provides a nice referent for understanding the extraordinary measures issue.  If we set up the nation-state as a political duality—the state and the society—then when non-state actors are making security claims, they are actually doing so as part of the socio-political governance system, just on the society end rather than on the government end.  For normal politics to function, both sides must participate.  Thus, if we are to look for extraordinary measures in situations where non-state actors are the primary securitizing actors, we could (should?) look for them in the behavior of society rather than the state.

Here is where the Arab Spring—and indeed other social uprisings—are instructive.  I suggest that the Arab Spring might be understood as the result of a successful securitizing move, executed by non-state actors, in which the extraordinary measures are undertaken by large elements of society against the state.  In the activities of revolution—occupying public spaces, mass protests, civil disobedience—society breaks free of the rules that govern normal politics within weak or poor states.  To be sure, these same activities might be par for the course in other types of governance systems, and thus would not represent extraordinary measures.  But if we relax our perspective on where extraordinary measures arise, some of the problems of extending securitization theory beyond the West might not be so problematic after all.

A Short History and Critique of Climate Negotiations: All Climate Politics is Local