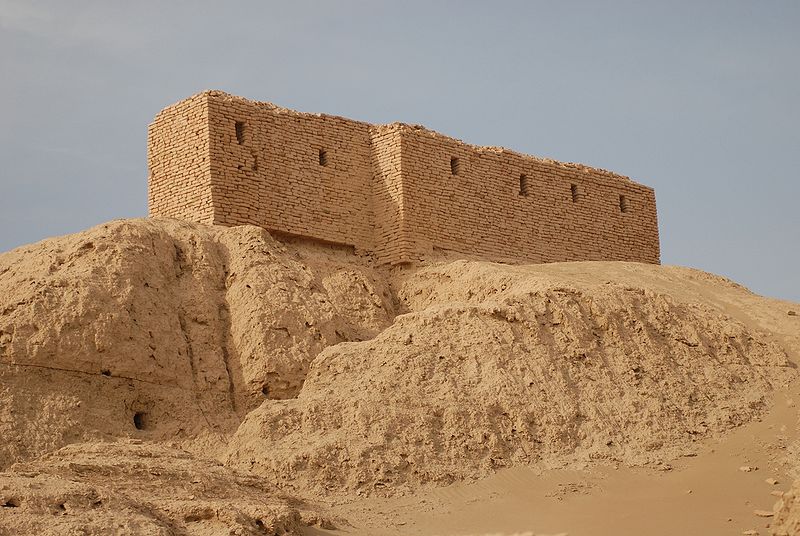 I often listen to the radio when following laundry, and today was no exception. Our local NPR affiliate was playing the TED Radio Hour. Remember when TED was kind of neat and exciting… before it revealed itself for what it is: a cliché-ridden academic variant of “business book summaries for executives”? Anyway, the program featured Andrew McAfee‘s TED talk, “Are Droids Taking Our Jobs.” In the course of an otherwise lucid talk, McAfee described the industrial revolution as the ‘only thing that really bent the curve’ of human prosperity and development — the only development that has radically transformed human life and livelihood in our species’ history.

The underlying sentiment here is sound: the 19th century — and its downstream effects — materially, socially, and culturally altered human existence in ways not seen for millennia before. This is a point made well in a forthcoming International Studies Quarterly piece by Barry Buzan and George Lawson, and which PM and I respond to (generally favorably) in a short reply. But it commits a classic error of techno-presentism. It misses the critical prehistoric technological innovations without which none of the oft-mentioned transformative developments in human history — writing, steam power, electricity, computers, or whatever — would have been possible. This line of argument ignores agriculture. Agriculture made it possible for a strata of society to specialize in activities other than procuring food. Everything that’s come since has been a working out of the possibilities opened up by agriculture and husbandry.