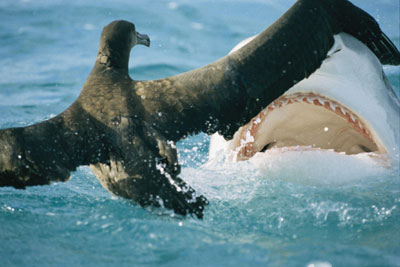 Here is your Thursday morning linkage:

– Breakthrough in the ongoing CITES meeting on the trade in endangered species, five shark species are listed, providing greater protection as shark finning for wedding soups in Asia threatens many species of shark with extinction

– White House petition on behalf of Omid Kokabee, University of Texas graduate student I blogged about a couple of weeks ago

– Stephen Walt reminds us that the reason the U.S. is so adventurist is because we are actually quite secure at home (and other trenchant observations)

– Scientists reconfirm the climate “hockey stick,” Earth now warmer than it has been for 75% of the last 11,000 years 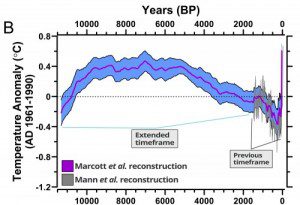 – New York Times comes out against the Keystone XL pipeline, suggesting that even if the Canadians develop the tar sands anyway, it will take longer and force Canadians to decide how much they really want to have those pipelines crisscrossing their country

– Chinese pollution takes on a frightening turn, as thousands of dead pigs are found dead in main river that provides water to the city of Shanghai: “The water quality of Shanghai has not been affected by the floating dead pigs.”

– Kenya votes and there is no election violence as feared; president-elect Kenyatta still under indictment at ICC

In Defense of Homo Economicus