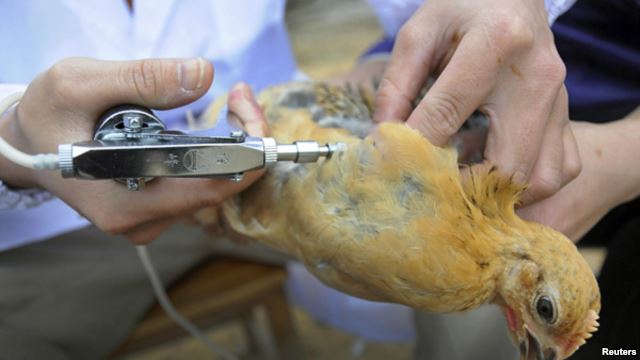 If last’s week Thursday morning linkage was Africa-themed, this week’s links are China-related and inevitably harken back to the events in Boston:

Here are some of the leading stories on the terrorist attack in Boston:

From Tumblr “Office Hours Are Over”: When Colleagues Stop By To Tell Me About How Somebody Didn’t Cite Their Work