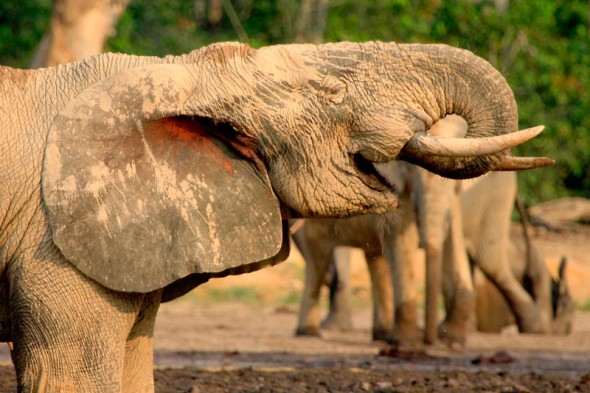 With the semester coming to an end, time to hit the Internets and start blogging more regularly. I’ve been meaning to write one for months about the poaching crisis. It’s coming. In the meantime, here is yet another story on the corrosive effects on governance by Sudanese elephant poachers in the Central African Republic.

Elsewhere, it’s not been a good week for the Obama Administration but good news for team O, the media agree that the Benghazi mess has been overblown:

In other news, personal health confessionals become something more: