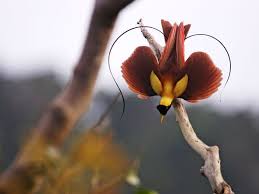 Ok, last week, I mentioned with anticipation how much I was looking forward to Game of Thrones. Little did I know it was the Red Wedding episode. I’ve looked for lighter fare stories this week and only sometimes does the world oblige. On the hopeful side of things, here is some good news:

Still, the world has its shares of troubles and bad news as ever:

I’ll leave you with better tidings. The United States defeated Germany in a soccer friendly, and the all German Champions League finale was done Lego-style: