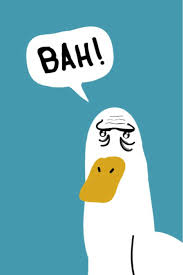 Here is your mid-morning linkage for this Thursday. Three strands this week: one on higher education and social science, another on conservation, and a third on global health. Oh, and CFR’s International Affairs Fellowship is taking applications.

You all saw the story by the Harvard prof (now tenured I might add!) who mused on treating her tenure-track position as a 7-year postdoc (and Steve’s commentary). You probably also saw the broadside about shaking up the social sciences (and Dan’s post). Here are some other social science-y and higher ed. stories you might have missed: