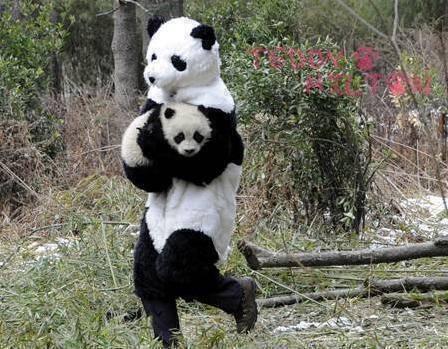 It’s Syria week. Post use of chemical weapons, some sort of intervention looks more likely than not. We are conflicted. Here to help us make sense of this:

In case you were wondering about the featured photo on the post.

Panda researchers in China,wear panda costumes to give mother-like feeling to a lonely baby panda who lost her mother pic.twitter.com/OtUhV2UJTN