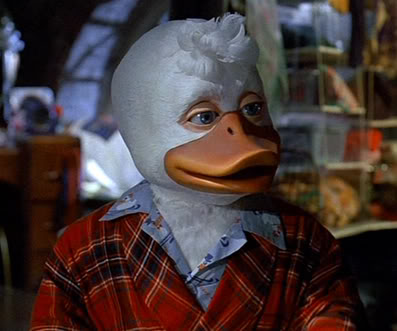 Apologies for the delay in Thursday linkage but was a bit under the weather. It’s the Texas heat, making me crazy and violent, or at least so suggests a recent empirical study in Science though it has its detractors. This week, I link to the back and forth of a major study on climate and conflict that carries out a meta-analysis of 60 studies and finds a 1 standard deviation change in variety of climate indicators leads to a 4% rise in “interpersonal violence” and a 14% rise in “intergroup” violence.

More detailed post to come but here is the coverage:

Oh, and if you missed this, Phil Schrodt’s classic exit post on leaving the academy!

So am I flipping the bird to Lord Yama  and making a bold statement that I’m not going to die as soon as I stop attending faculty meetings? The experience of my immediate predecessor at the University of Kansas, Cliff Ketzel, who died mere weeks after retiring, terrorized a generation at KU faculty who subsequently stayed on long after they should have retired. As is the case for at least one embittered dean—and one now-deceased coach—at Penn State, who seeing Lord Yama in the rear view mirror figures the best strategy is to slam on the gas to try to stay ahead. But Yama is patient and inclusive, and awaits us all.