What Should You Read on Cyber Security? 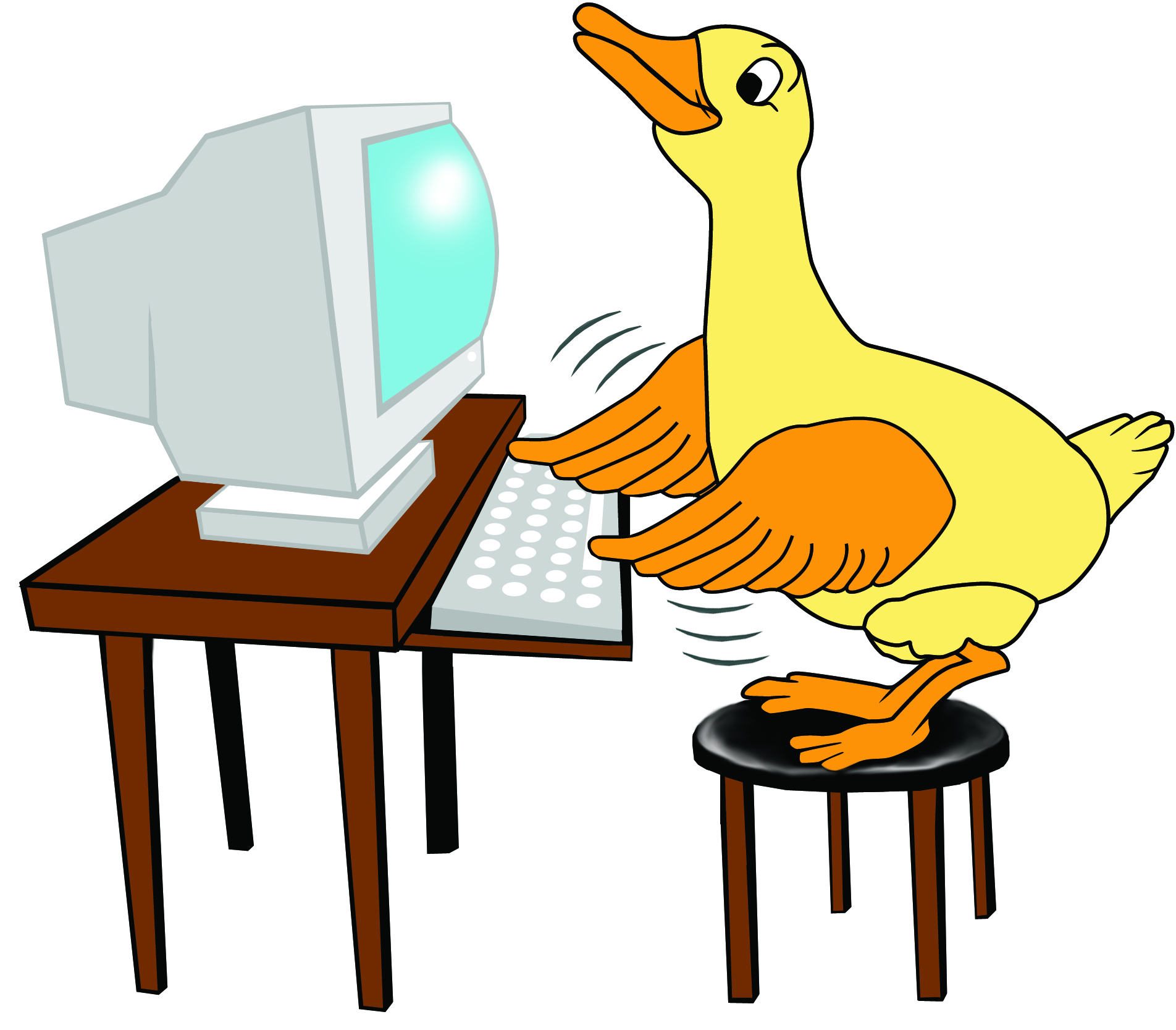 Editor’s Note: This is a guest post by Brandon Valeriano of the University of Glasgow and Ryan C. Manes of the University of Chicago, Illinois. Brandon asked if we could run a bibliography on Cyber Security, and we happily agreed. If anyone else is interested in submitting bibliographies to be archived at the Duck of Minerva, drop us an email.

It is that time of the year again – that time when everyone considers updating their syllabus. So you have an interest in cyber security but have not taken the time to develop a reading list. Well here it is, I have, unfortunately, dived into the topic. The following includes a one day-version and then a more detailed list to can be used to develop a class, graduate seminar day, or to prep for a debate.

Of course I may have left some things out. This is a developing literature so we will update as time goes on. Feel free to  tweet suggestions to @drbvaler. We attach many of our own writings here, mainly because we are a glutton like that but also because our book on Cyber Conflict is not out yet. The premium here, at least for us, is on social-scientific and peer-reviewed articles and books rather than popular speculation. Our goal is to present the entire range of the field, from the cyber threat hype folks, to the more measured reactions, to the cyber skeptics.

(The book on cyber hype and fear) Clarke, Richard A. and Robert K. Knake. 2010. Cyber War: The Next Threat to National Security and What to Do About It.  New York: Harper Collins.

(A more measured evaluation) Hersh, Seymour. 2010. “The Online Threat: Should We Be Worried About Cyber War?” New Yorker.

Valeriano, Brandon and Ryan Maness. “Perceptions of the Cyber Threat,” Duck of Minerva, 1/30/2013

Valeriano, Brandon. “The Cyber House Rules: Justice and Ethics in the Fifth Domain” The Conversation, 7/26/2013

Cyber War Will not Happen

Gartzke, Erik. 2013. “The Myth of Cyberwar: Bringing War on the Internet Back Down to Earth.”  Forthcoming, International Security. (working paper; Monkey Cage blub)

Yes it will, but…

White House.  2011. International Strategy for Cyberspace: Prosperity, Security, and Openness in a Networked World.  May 2011.

Valeriano, Brandon and Ryan Maness. 2012.  “Persistent Enemies and Cybersecurity: The Future of Rivalry in an Age of Information Warfare” in Cyber Challenges and National Security, edited by Derek Reveron, Georgetown University Press.  Pgs. 139-158.

Data chapter will all Cyber Disputes and Incidents Listed

Valeriano, Brandon and Ryan Maness. “The Dynamics of Cyber Conflict between Rival Antagonists, 2001-2011” (Under Review)

TBD – Nothing decent I am aware of

Other Cyber Articles and Appearances by Valeriano and Maness can be found here.

What Caused the Iraq War? David Lake Replies to Debs and Monteiro