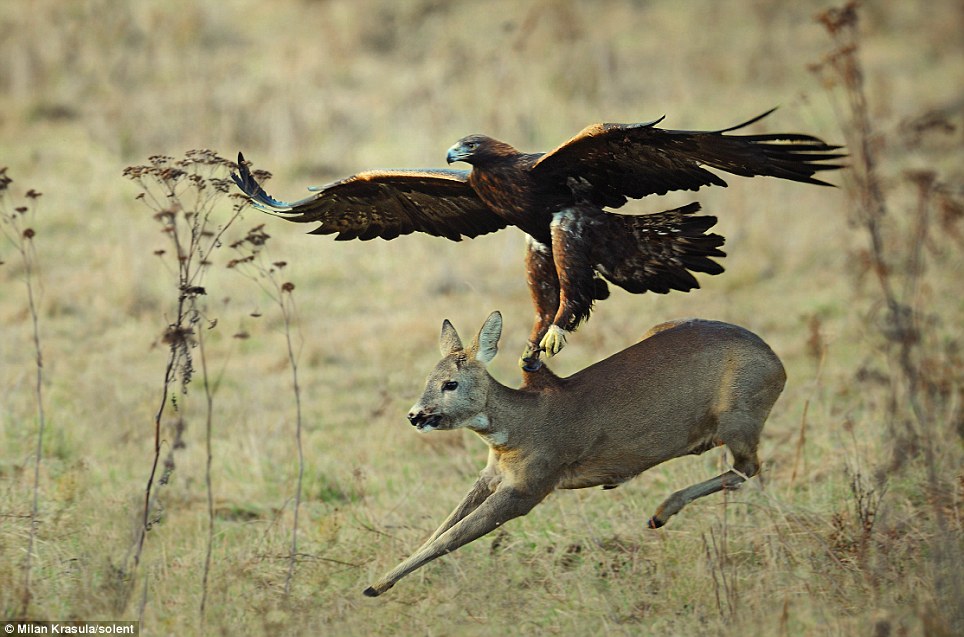 If you are like me, you have been transfixed by the unfolding story on Syria, the diplomatic gambit that has forestalled an imminent military strike. Alongside this important news has been the more picayune question of a Syria intervention advocate falsely claiming her academic credentials from my alma mater. Lost in the midst of all this Syria drama is the fact that the United States Men’s National Team qualified for the World Cup. In my one vaguely nationalist refrain, we are going to Brazil! Read on about all of these things…

It’s an open question whether the Obama administration has lucked into a diplomatic overture that will save it the trouble of (1) having to bomb Syria to protect U.S. credibility and defend the chemical weapons taboo while (2) simultaneously avoiding a potentially humiliating defeat in Congress over a resolution authorizing the use of force. 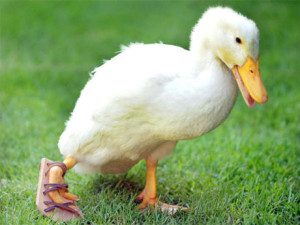 I worried that military action would have merely been enough to signal to Assad that he needed to avoid killing people with chemical weapons but conventional weapons were okay.

I suppose post Iraq, Afghanistan, Libya even, I’m not all that confident we have the capability to use force in a way that will lead to outcomes we desire. Yes, we can kill the occasional Bin Laden and other repugnant characters with drone strikes, but the broader political contours of on-going civil wars, as awful as they are, not so much.

UPDATE: It’s also clear given the enormous refugee problem and the destabilizing consequences on Syria’s neighbors that doing nothing and wishing this weren’t a problem is not sufficient. Waiting for the two sides to fight to exhaustion is definitely morally abhorrent but also strategically insufficient.

However, as Dick Betts wrote, the smart military strategy might not be politically viable and that which is politically viable might not be smart. While Jon Western made a strong case that the appropriate metaphor for this potential conflict was not Iraq but Bosnia, I’m not sure we have a Bosnia like intervention in us at the moment, as awful as the consequences are on the ground. In the absence of any domestic appetite for a more robust intervention to change conditions on the battlefield, was a limited strike worth it to defend the chemical weapons taboo? I’ve been ambivalent, enough that I didn’t really want to answer the poll posted on the Facebook page on conflict research whether or not to bomb Syria if it doesn’t surrender its chemical weapons (which is running about 3 to 1 against in a small sample).

The other concern I had is that the Obama Administration is the best hope for action in this country on an issue I really care about: climate change. I saw looming defeat in the Congress of legislation authorizing the use of force as deeply damaging to his presidency, so much so that he might have been the proverbial image right for the remainder of his term. So, the delay in the vote potentially puts off that day of reckoning. So, we have a pause while the diplomats try to figure out a way to secure those chemical weapons stocks and to test the seriousness of the Russian proposal. What to read in the meantime to get our heads around all this?

Sidelight: Thou Shalt Have a PhD if You Claim One

One of the weirdest things that emerged in the midst of this crisis is the status of one Georgetown alum, Elizabeth O’Bagy, a 26 year old analyst from the Institute for the Study of War (ISW), that I had never heard of until O’Bagy (twitter feed here) published an op-ed in the Wall Street Journal that sought to allay U.S. fears that support for the rebels would end up supporting Al Qaeda sympathizers. Not too worry she counseled, having traveled widely with the Free Syrian Army as recently as August, she said that the moderate rebels control distinct territory in the south of the country while the Al Qaeda sympathizers are smaller in number and are in a different area in the north.

Impressive right? Dangerous travel to Syria, where journalists are having trouble going, here was an intrepid Arabic speaking American who has deep knowledge of the place. Fantastic. The op-ed was widely cited by John McCain and John Kerry to bolster the case for more robust action to support the rebels. There were concerns that she was not just an impartial observer but the political director for the Syrian Emergency Task Force, which is a non-profit group funded by the US and UK governments to help the rebels, but this was small beer compared to what happened next.

On top of this deep country knowledge, O’Bagy also claimed to have a PhD from my alma mater Georgetown University. This is where it gets weird. Sometime yesterday I came across some threads on the web that queried whether she in fact had a PhD because no one was aware in some branches of Georgetown that she was even a PhD student. Turns out, she doesn’t have a PhD, and it is unclear if she is in a PhD program at all. She got fired yesterday.

That kind of sucks. Not that she got fired but that the whole episode of aggrandizing her credentials happened at all. I kind of hoped that the claim that she had just embellished the fact that she had defended but had not fully received the final paperwork was true. Still wrong but not as bad as not being in a PhD program at all. It’s still amazing that people do unexplainable crap like that (or email photos of themselves to random people and then run for office, but I digress!).

Coming back to the more important matter at hand, maybe Jon Stewart has it right about all this on Syria – Mr. Magoo (John Kerry) bumble-f***ed us into a diplomatic solution…

Symposium — The Most Important Emerging Theoretical Clusters in IR? Not What You Think