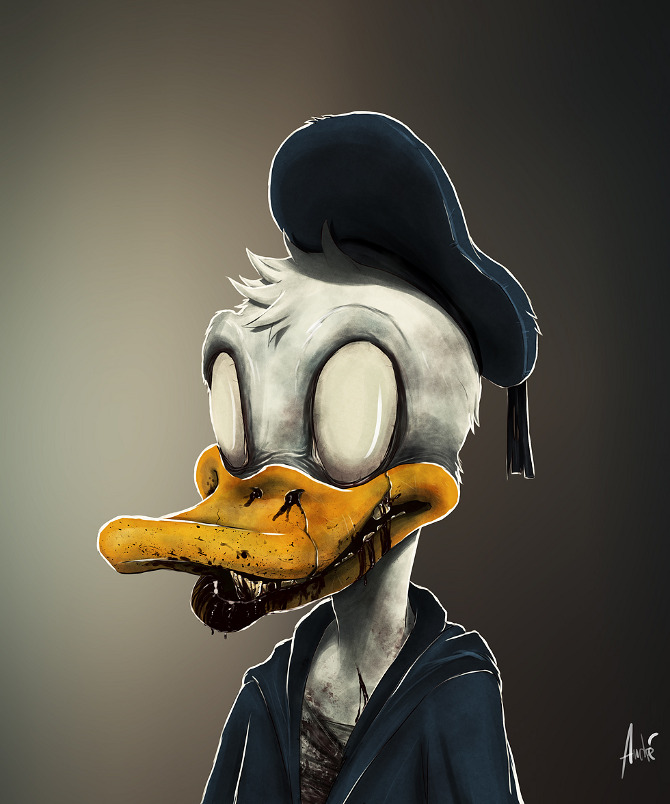 Yay, pointless self-inflicted global catastrophe avoided. In between all the gnashing of teeth about whether the United States Congress would act to forestall a default on the country’s national debt and actually reopen the government, some other things were happening around the world. I’ve been meaning to write about the energy and environment front for weeks, but my attention has been captured by the awful spectacle that was the U.S. Congress, namely the machinations of the radical Tea Party right. Before I delve into links about energy and environment, let me give conservative New York Times columnist Ross Douthat the last word on the government shutdown:

It was an irresponsible, dysfunctional and deeply pointless act, carried out by a party that on the evidence of the last few weeks shouldn’t be trusted with the management of a banana stand, let alone the House of Representatives.

In other news, there were some amazing developments on energy and the environment.