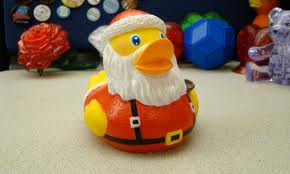 What’s right and wrong in the world this holiday season? This is a sundry list related to recent interests of mine, mostly related to humanitarian assistance.

More than half of Syria’s population of 22 million is now in need of aid, according to United Nations estimates.

The day before the typhoon struck on November 8, Philippine president Benigno Aquino III sent his ministers of defense and interior to Leyte Island, which was to bear the brunt of the storm. But for crucial hours after the storm, according to reports in multiple national newspapers, neither of the two ministers could communicate with the president’s office because they were wholly reliant on cell phone communications, which had been knocked out by the typhoon.

Al-Shabaab has routinely expelled aid agencies, and at the height of its territorial control implemented a system of aid agency regulation, taxation and surveillance. Where agencies are allowed to operate, this is often due to the desire of Al-Shabaab to coopt and materially and politically benefit from the provision of aid and services. Comprehensive dialogue with Al-Shabaab is critical to reducing risk of diversion and improving prospects for long-term access. Structured engagement at all levels has allowed agencies to pursue a consistent approach towards Al-Shabaab and communicate clear messages about what they would accept.

Dear Kansas Board of Regents

Why Does South Korea View Japan as a National Security Threat Worse than China? My Hypothesis: Competition with North Korea