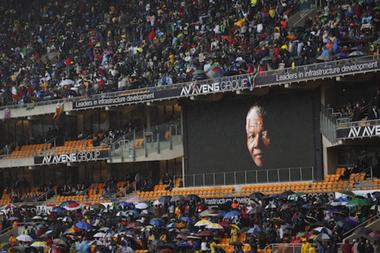 Mandela’s memorial service was yesterday, and the speeches and coverage were laudatory, as they should be, and the crowd was raucous, celebratory, despite the rain. Obama in his speech challenged the audience to use Mandela’s example in their own lives, to “take risks on behalf of ideals” but in a studied, disciplined manner.

I was most struck by the notes of dissensus, the public in the stadium booing South Africa’s President Jacob Zuma when he appeared on the big screen and the coverage noting that the anti-apartheid movement and Mandela were not universally embraced by U.S. policymakers at the time.

A friend asked me who are the younger Mandelas of the future? Here, it’s hard to imagine individuals who will or may have such impact, in part because people who have the charisma and intelligence to be transformational historical figures are often killed in their prime before their full contributions can be realized. It’s also true that in this era of instant celebrity we too soon elevate people to receive acclaim, sometimes deserved but in others cases, like Greg Mortenson and his story, much of it untrue, of extending education access in the Stans. In other cases, there isn’t a single individual leading the charge but a movement, a network that catalyzes action. Here are some recent news stories that pick up on these themes. 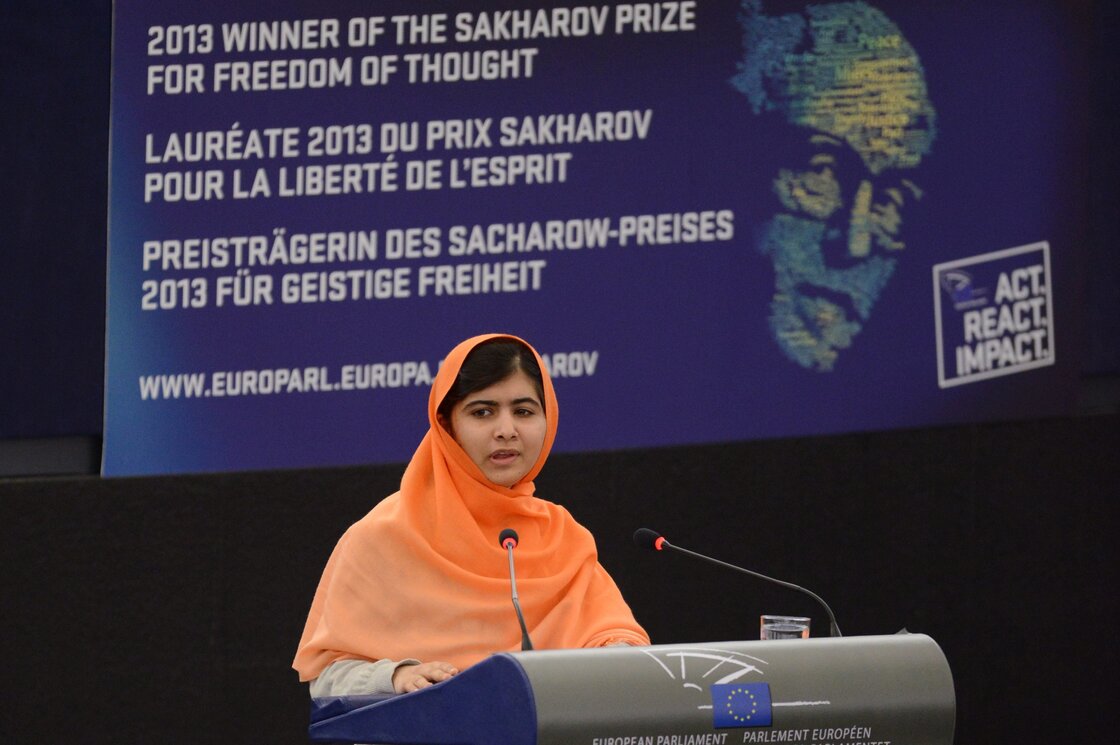 I believe that the implications of an unresolved Israeli-Palestinian conflict are much more existential to our future than the Iranian nuclear programme. 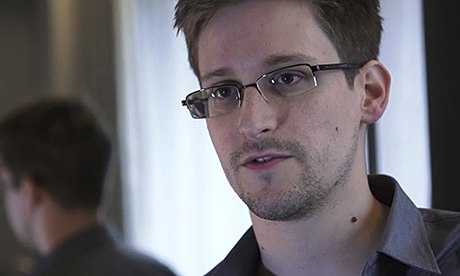 There are so many causes that need and have champions these days, from the poaching crisis facing Africa’s wildlife, to the air pollution threatening the health and well-being of China’s citizens and the world as a whole, to the efforts by regimes around the world, including Russia and many in Africa, to criminalize and persecute gays and lesbians. Whether a single individual has a transformational role like Mandela is somewhat besides the point and misses the conditions under which individuals can have agency. Only part of it is the charisma, bravery, and skill of the individual, another huge aspect is whether or not these individuals survive long enough to be able to seize moments of opportunity.