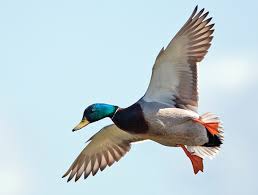 Apologies for the delayed linkage. This Duck has been in flight all day and just landed (insert joke here…).  I’m attending the launch of the new AidData Research Consortium (ARC), which is a USAID funded research effort to use geospatial data on foreign assistance to ask and answer interesting questions. My bit is related to disasters and humanitarian assistance. I’ll have more to write on the topic soon.

It’s been quite a newsy week, aside from the Chris Christie drama on the domestic front (time for some traffic problems …). On the foreign policy front, former SecDef Bob Gates’ memoir is all the rage. Colin Kahl and Matt Kroenig are back at it in Foreign Affairs on the folly and wisdom of attacking Iran. Bill Easterly and Chris Blattman size up the study of development in light of Nina Munk’s takedown of Millennium Villages. The National Security Archive released important documents about the Rwandan genocide. China’s foreign health minister comes to grips with the country’s pollution crisis that is one of the leading causes of death. New person to head PEPFAR and US HIV/AIDS initiative. And, how blue fin tuna went from cat food to sushi delicacy to near extinction. Links aplenty below…BOB GATES

“The president doesn’t trust his commander, can’t stand Karzai … it’s all about getting out.” – Bob Gates https://t.co/iqRvfaVweb

IRAN: TO ATTACK OR NOT (Probably not)

Indeed, the prospects for reaching a comprehensive agreement to resolve the nuclear impasse peacefully, while far from guaranteed, have never been brighter.

We now know a lot more about Jean-Pierre Abubakar Turatsinze (his full name was established by the war crimes tribunal). Half-Hutu and half-Tutsi, he operated on both sides of Rwanda’s political and ethnic divide. While his prediction of mass murder of Tutsis by Hutu militia groups proved chillingly accurate, he misled United Nations peacekeepers on some key points. 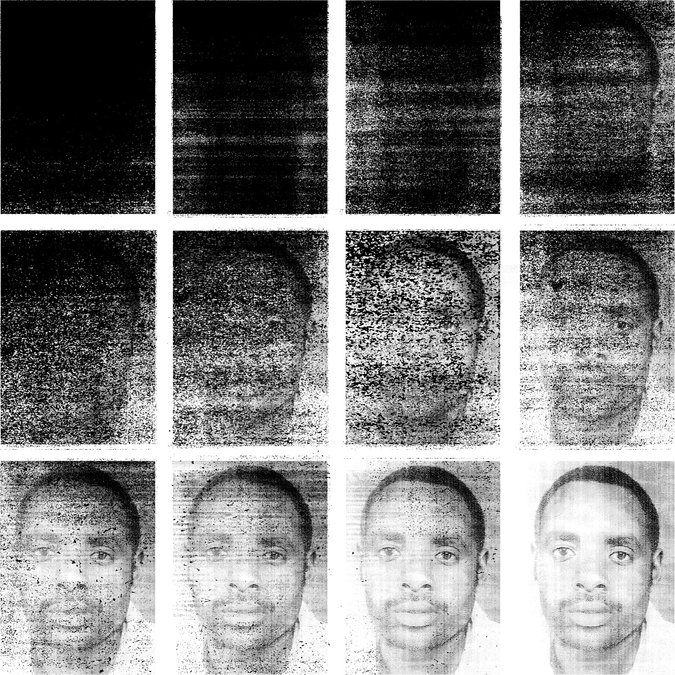 Under the new regulations, Beijing, its neighboring city of Tianjin and northern Hebei province will have to cut the amount of PM 2.5 particles, which are especially bad for health, by 25 percent annually, state news agency Xinhua said, citing the ministry of environmental protection.

China’s commercial capital, Shanghai, the eastern provinces of Jiangsu, Zhejiang, Shandong and northern Shanxi will have to impose cuts of 20 percent. Reductions of 15 percent were set for Guangdong and Chongqing and 10 percent for the Inner Mongolia Autonomous Region, Xinhua said.

PEPFAR GETS A NEW BOSS

UNDERSTANDING THE APPETITE FOR BLUE FIN

The Politics of Some One?