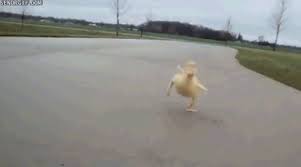 So, your humble blogger found himself subsumed by first week of class duties and fell behind on the job! To make amends, I’ve flagged some stories that caught my eye, which should make for some welcome weekend reading. My eye this week was mostly trained on energy and environment stuff (U.S. greenhouse gas emissions on the rise again – boo!), with a dash of global health (spending up by USG on global health up slightly – yay!) with a side of Springsteen and Fallon (Christie may not be born to run – classic!) Enjoy.

Aside from the chemical spill that contaminated the drinking water for 300,000 West Virginians, one of the big environmental stories this week was that U.S. energy-related carbon emissions are on the rise again, up 2% in 2013 (a bit more coal use with a cold winter and slightly higher natural gas prices). This isn’t everything since emissions come from other gases, but it’s not a particularly good sign. 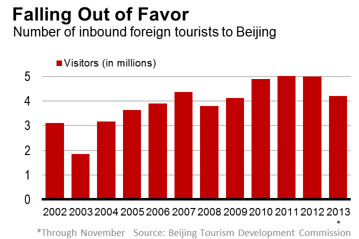 Fallon and Springsteen and the Chris Christie Controversy