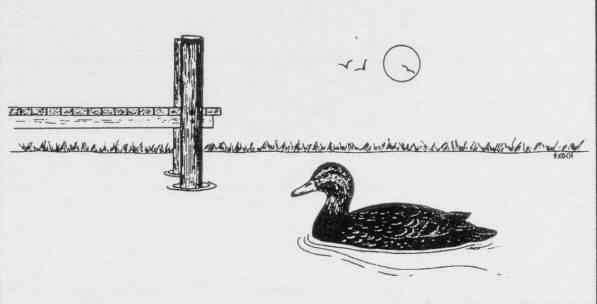 As sleet and ice descend upon Austin, Texas this Thursday evening, here are some stories in keeping with this wackadoo weather. Rick Perry and weed at Davos with Kofi Annan, Downton Abbey goes on safari, Putin warns gays to stay away from kids, GDELT goes dark, and scientific findings that may be flashes in the pan…

Lots of serious stories in the news tonight about Syria, dolphin hunts in Japan, a black rhino hunting auction, but I’m just not feeling them. I’ll feeling off-beat, off-kilter but want to avoid bringing you all down.

Friday Nerd Blogging: Mocking the New and the Old