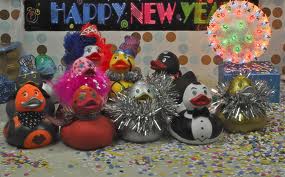 Here are some interesting stories that caught my eye this week. The New York Times ran an extended story trying to come to grips with the real reasons for the attack on the U.S. consulate in Benghazi. Abdul Mohammed and Alex de Waal, experienced hands when it comes to South Sudan, provide their take on what’s gone wrong there. And will Russia’s efforts to ward off disaster in the Olympics work? Finally, there may be some good news out there on the conservation front for once!After the Revolution: The Challenges of State-Building

A fuller accounting of the attacks suggests lessons for the United States that go well beyond Libya. It shows the risks of expecting American aid in a time of desperation to buy durable loyalty, and the difficulty of discerning friends from allies of convenience in a culture shaped by decades of anti-Western sentiment. Both are challenges now hanging over the American involvement in Syria’s civil conflict. The attack also suggests that, as the threats from local militants around the region have multiplied, an intensive focus on combating Al Qaeda may distract from safeguarding American interests.

For too long, South Sudan’s leaders evaded their responsibilities by blaming their woes on the war and oppressive policies of the government in Khartoum. Now, having joined the club of nations, they must play by its rules. The United States, having given South Sudan the benefit of many doubts, is threatening to withhold aid if power is seized or held by force. That is quite correct. Any political process must take into account South Sudan’s unique and painful history. The biggest task is an all-inclusive national discussion on what it means to be a nation. 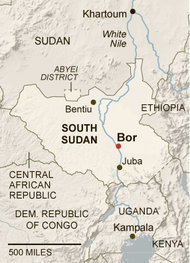 This year Botswana announced it would ban all trophy hunting on public lands by 2014. Proponents of the law say the decline in Africa’s mammals has become too great to allow hunting purely for sport, while opponents say trophy hunting brings in much-needed revenue. Costa Rica, however, made the biggest waves when it announced it was banning all hunting and trapping, both inside and outside protected areas. The new law will still allow subsistence hunting by indigenous people.

The EU has banned three neonicotinoid pesticides (imidacloprid, clothianidin and thiamethoxam) linked to the decline of bees for two years.