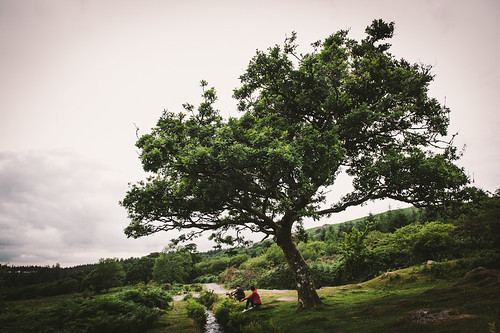 Almost exactly three years ago, Patrick Thaddeus Jackson blogged “Who’s Your Grand-Advisor? Crowdsourcing an IR lineage map” at the Duck. Patrick was searching for an academic family tree website with a focus on international relations:

I did a little digging and thus far have been completely unable to locate something that I would have thought that someone would have already assembled: an online searchable database that mapped adviser-advisee relationships in IR. So far as I know, there is no such thing. Not yet.

I think that a map like this would be a very useful tool for all kinds of research on the sociology of the field, besides all the ways it would serve as fodder for intriguing hallway and bar conversations at conferences

Though it is not dedicated to IR, I discovered a website this weekend that provides a genealogy of student-mentor relationships. It’s called PhDTree.org and it works as a Wiki that anyone can edit. I don’t know that anyone at the Duck has mentioned the site since it began last year.

I played around on the website for a little while on Sunday and even made a few edits and additions. One big problem is that many scholars have multiple entries — one for a dissertation-granting institution (those listings often include middle names) and others for each faculty job the academic may have held.  The website has a Feedback page that allows reader-editors to suggest merging these multiple listings. I did that today for Patrick Jackson and a few other scholars.

My department at University of Louisville does not grant doctoral degrees, which somewhat limits the utility of the website for me. I have been linked to former master’s students who went on to get doctoral degrees elsewhere, but few of our students either complete a thesis (and thus have a major adviser) or pursue (and complete) a PhD.

Anyway, I’m curious as to what people think of the website. Patrick’s original post met with some enthusiastic responses in comments. Then again, at least a couple of respondents found a DAR-ish element.

Denying Tenure and Moving On