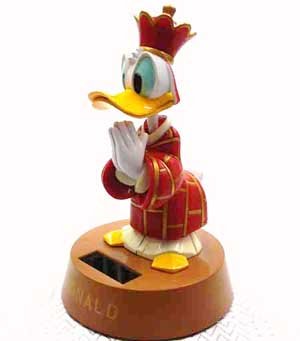 It’s almost that time again: National Day of Prayer is tomorrow.  It’s a day for us to come together and pray for those who need praying for.[1]  Like last year, I have some political science related prayer requests:

Any prayer requests of your own?[8]  May the peace of the day be upon you!

[1] Like my grandmother-in-law has taught me, it’s ok to pray for “blessings” upon your enemies.  “Blessings” can include: (a) losing a flash drive of important information, (b) getting stuck at an airport overnight, or (c) getting a notification of a large fine from the library.

[2] Unfortunately, despite my continued pleas, I’m still waiting for God’s reply to this request.  And, no, as far as this request is concerned, unlike Garth Brooks, I don’t think “some of God’s greatest gifts are unanswered prayers.”

[3] Especially reviewers.  Thanks for asking me to put information X in a footnote!  It was already in footnote 7!  Did you even read the paper?  I won’t write that in the revision memo, though.  I’ll write something like “thanks Reviewer 2 for the wonderful suggestion, which is now referred to in footnote 7.”

[4] Seriously, can’t we just all agree that good research matters, regardless of discipline?  However, two can play this game. As Sheldon recently said on The Big Bang Theory: “Geology is the Kardashians of science.”

[5] Not that I would ever check daily on a manuscript under review (or multiple times a day once “awaiting final decision” appears).  That would be silly.

[6] Just pull it out and look at it on your desk already!  What do you think I think you are doing?  Just checking out your pants?! Of course I know you are updating Facebook about the riveting information I’m providing in lecture.  That said, just wait until after class.

[8] Sorry for the delay in posting an academic woman’s rant of the week.  I’ve been too busy dealing with an R&R to post the next edition.  It’s coming soon!

stuff worth praying for