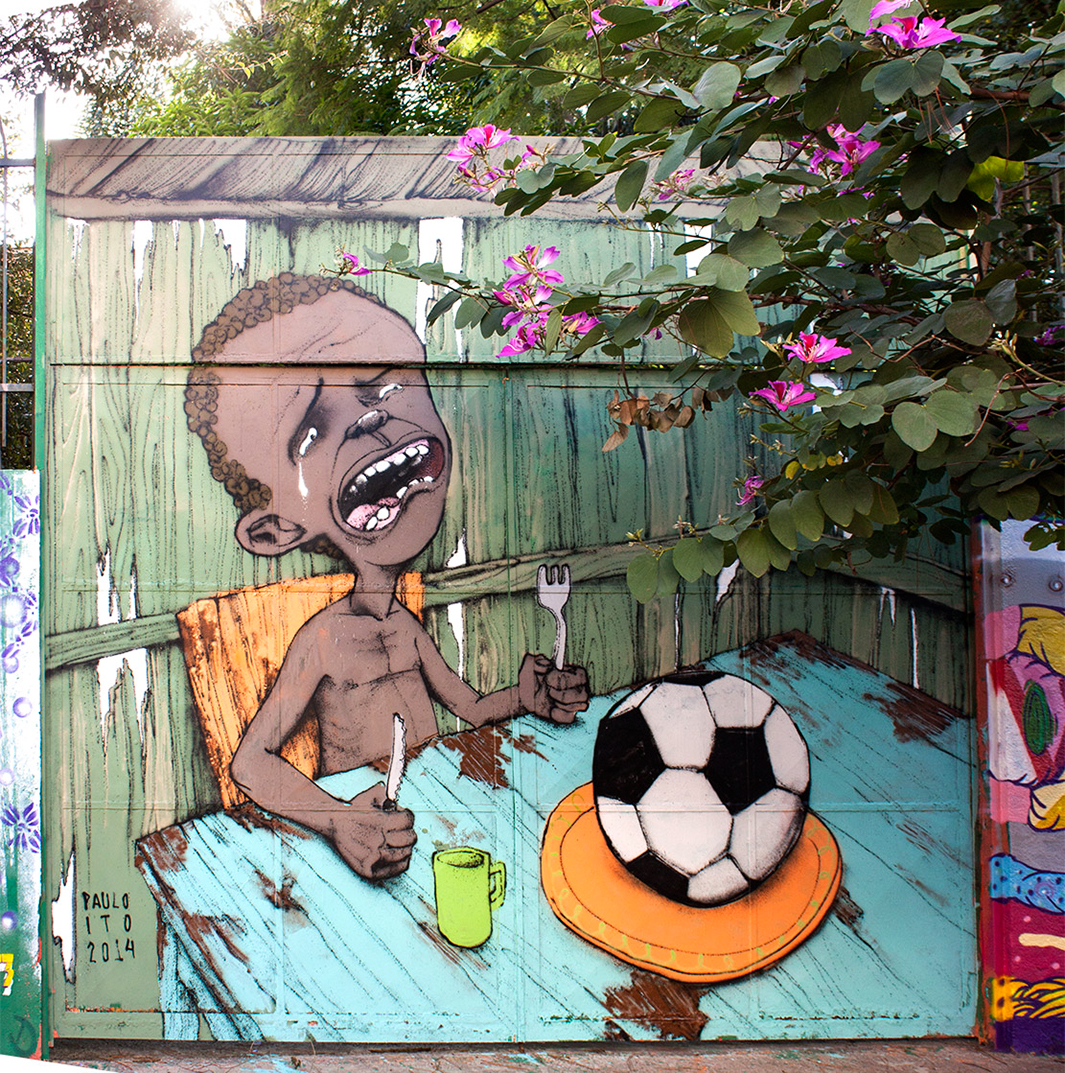 Here are some stories we’ve been reading about Brazil:

Datafolha poll of people in Sao Paulo: 76% of people say Brazil is not prepared to host the World Cup. 22% say ready or partially ready.

Brazilians want change. That could deprive Dilma Rousseff, the president, of a second term https://t.co/7E9OoP37wQ pic.twitter.com/iwK25YJjVU — The Economist (@TheEconomist) May 29, 2014

Discourse Analysis of Internet Trolls?: the whys and hows of analyzing online content*