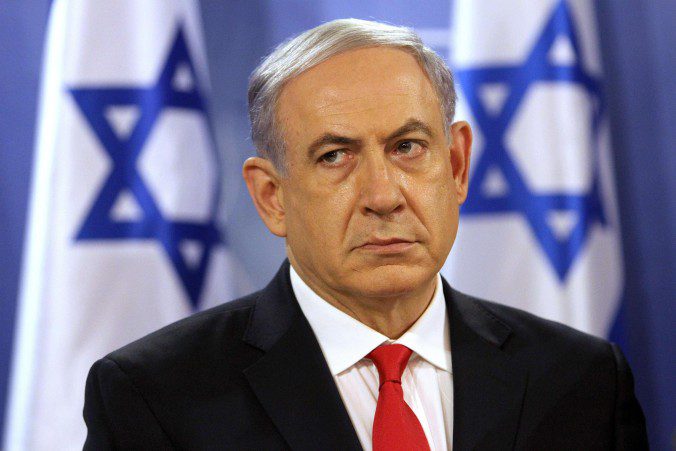 Israeli Prime Minister Benjamin Netanyahu’s looming address to the United States Congress has me thinking about the nature of authority in security. I think this is an issue that often gets overlooked, especially in security studies where the materiality of power (i.e. the ability o blow things up) takes up most of our collective attention. Certainly, Netanyahu seeks to make a security claim in his argument against the possibility of a deal between the United States and Iran over the latter’s nuclear program. But in so doing Netanyahu is on relatively thin ground. In most domestic contexts there are speakers with institutionally-sedimented security authority, individuals whose ability to make security claims is much greater than others. In democracies, these are typically elected politicians and bureaucratic leaders of the elements of the national security apparatus. We often overlook these lines of security authority unless something occurs that imperils them, as was the case in the second George W. Bush administration in the wake of the disastrous invasion of Iraq.

But when a foreign leader visits an alien domestic political context, the importance of authority to speak security claims becomes obvious. This is certainly the case with Netanyahu and his speech before Congress. On what basis will Americans and their elected representatives, one assumes his target audiences, accept Netanyahu’s claims that a deal with Iran poses an existential threat to Israel and possibly the United States? On the Israel claim, Netanyahu’s security authority is stronger as the leader of that state. But on the claim of an existential threat to the United States, Netanyahu’s ability to speak security is much weaker—which draws our attention to the political conditions that facilitate security claims. Certainly shared democratic identity between Israel and the United States supports Netanyahu’s security authority, as does a long alliance between the two countries that helps generate shared beliefs about security.

But security claims have the potential to suffer if the come to be seen as political (even though they are always political), and Netanyahu runs this risk. By coming at the behest of the Speaker of the House of Representatives—a Republican—to lobby against an agenda supported by the President—a Democrat—carries a significant risk in terms of the broad-based support he will need to successful claim the nuclear deal poses an existential threat to Americans. For evidence of this risk, one need look no further than the response to Netanyahu’s planned speech by Fox News commentators. Host Shepard Smith wonders aloud whether the Netanyahu administration thinks that Americans are a “bunch of complete morons”, unable to notice how he is trying to manipulate American and Israeli domestic politics. Commentator Chris Wallace argues that Netanyahu, by siding against President Obama in US domestic politics, is practicing “dicey politics.” These comments highlight a tension political actors always face in making a security claim. Even though the claim itself is always a political one, if it is perceived as such, the authority of the security actor is undermined. Even though the construction of security is intersubjective, it is spoken about in objective terms. Where the objectivity of the claim rubs thin, as in Netanyahu’s case, his ability to speak security is undermined.