A friend of mine mis-typed Sharknado and found this: 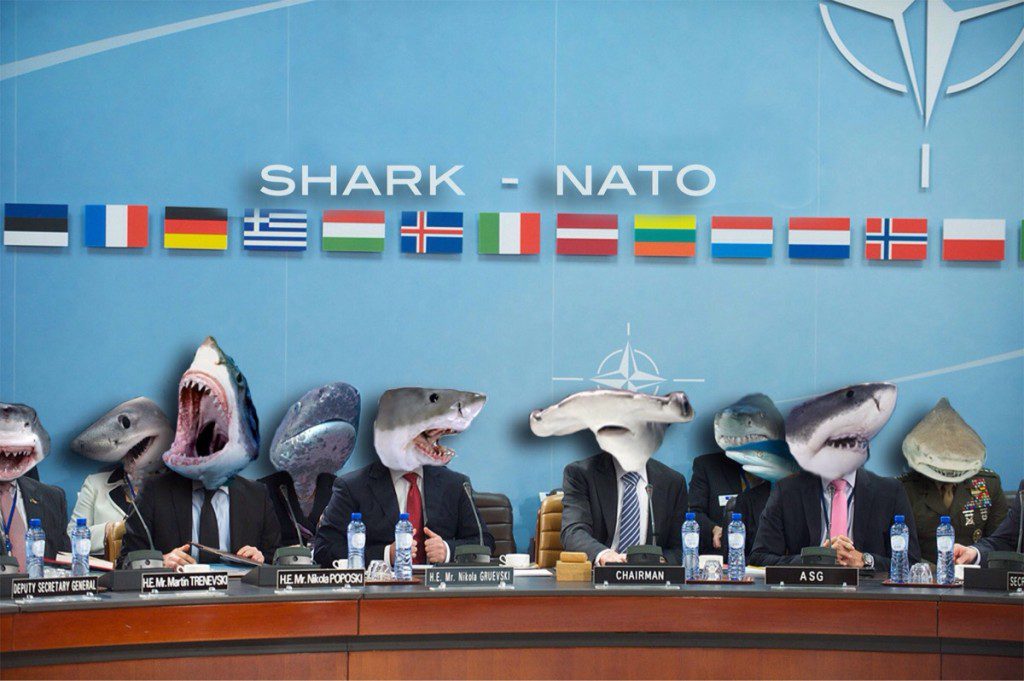 And, of course, as someone who co-authored a book on NATO, I could not help but consider the picture and then over-analyze.  Specifically, the Dave and Steve book considers, among other things, the caveats or restrictions that countries placed on their contingents in Afghanistan and missions near/over Libya.  So, the natural (natural to me, anyway) question to consider are the various restrictions or caveats that sharks have:

Of course, the question we would ask, given our findings, is how many veto points is there in each shark community?

Partly Missing the Point: Rethinking US and EU Sanctions on Russia