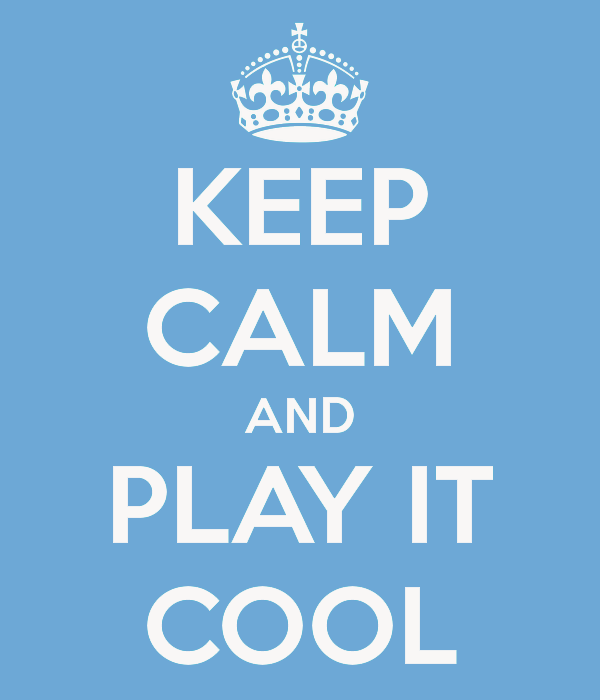 Yesterday I had the great fortune to sit on a faculty panel discussing the Iran nuclear deal put on by my colleagues at Georgia Tech [I will link to the video when it is available]. A logic of thought that came up, in different formulations, related to the idea that the nuclear deal might transform US-Iran relations and/or change Iran’s domestic politics. Coincidentally, the New York Times reported yesterday the answer is apparently a resounding no from the Ayatollah Khamenei–Iran would not be having anything more to do with the US lest the Great Satan “sneak back in through the window.”  As a bonus, he predicted Israel will “not be around in 25 years’ time.” These comments are almost certain to provoke anxiety in Israel and give renewed strength to critics of the nuclear deal in the US. I would caution them to hold their fire.

Why? I think there is a compelling case to be made that at least two narratives of Iran are vying for control in the popular imagination of the Iranian public. Or to borrow from Ted Hopf’s analysis of Russia, there are two Irans right now seeking to establish themselves as the dominant identity going forward and, as a consequence, establishing the boundaries of legitimate behavior. One is, of course, the dominant narrative since 1979: Iran as a revolutionary state victimized by a neo-imperial West (i.e. the US as ‘Satan’ in the Ayatollah’s remarks). Leaders like the Ayatollah have potent symbolic tools to draw upon to support this particular construction: the 1953 overthrow of Mossadegh, constant US sanctions since 1979, US support for Iraq in the war between the two in the 1980s and the West’s blindness to Iraq’s use of chemical weapons in that conflict.

There are signs, however, that a second narrative may be present, one in which Iran is a ‘normal’ state that abides by international norms and through which it can realize reintegration with the global economy and international system, restore economic growth at home, and achieve recognition as an important state. This is a less militant Iran, one that recognizes the limits of military force and puts diplomacy at the forefront of the pursuit of national interests. The emergence of Iran’s foreign minister Mohammad Javad Zarif as the international face of Iran at the expense of powerful military leaders like Quds Force commander Major General Qassem Suleimani suggests that this Iranian identity may be gaining ground. Crucially, the nuclear deal is a potent tool for policymakers and political leaders who want to advance this narrative because it demonstrates the potential for such a reconstruction to improve the lives of Iranians as well as their status in the world. But it is only a tool, one that will be shaped by the Iranians who use it. So we should be careful about seeing it as some sort of direct vector for reshaping Iran’s domestic politics. Nonetheless, Ayatollah Khamenei’s comments suggest that it is a tool that those seeking to reshape Iran’s identity find very useful.

If my assessment is correct, the Ayatollah may be hoping to provoke Israel and the United States. If these countries step up their hostile rhetoric, or even worse do something rash, they will give the Ayatollah tools to disempower an identity narrative he clearly feels threatened by. If that is the case, then his speech can be read as an indication that his is a position under ontological assault from within Iran, a position of (perhaps) increasingly weakness rather than strength. The US and Israel should play it cool then, because doing otherwise would empower the very identity narratives they should be seeking to erode. This isn’t to say that Israel and the US should not keep a keen eye on Iran, only that that they pay careful attention to the ideational forces that are vying to define Iran in the 21st century.

Want to Help the Refugees? Teach Migration as Part of IR