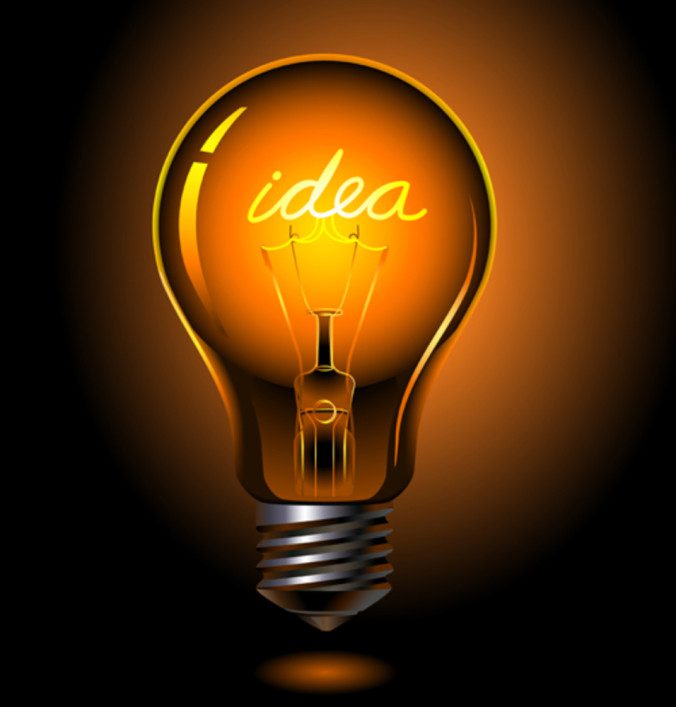 “There was something missing from scholars’ models of political and economic life: ideas”

The Chronicle of Higher Education has a longish write-up on Pinar Dogan and Dani Rodrik’s efforts to exonerate Dogan’s father after he had been caught up in then Turkish Prime Minister Recep Tayyip Erdogan’s efforts to push Turkey’s generals out of the political arena. At the heart of this effort was the publication in 2010 of documents detailing an alleged plot—Operation Sledgehammer—by Turkish military leaders in 2003 to overthrow the government by undertaking a massive campaign of state terrorism. Dogan’s father was a general in 2003 and was, according to the documents, the leader of the coup that did not happen. Rodrik and Dogan undertook to demonstrate her father’s innocence and, in the process, pretty conclusively showed that the documents detailing Operation Sledgehammer were fake.

So far, just an interesting example of an economist venturing over into politics.

Eventually, Dogan’s father was exonerated. But, interestingly, despite the many problems Rodrik and Dogan found in the documents the end result had little to do with their efforts and more the do with changes in political alliances within Turkey. Indeed, Rodrik was puzzled by the refusal of Turkish liberals and the intellectual establishment to accept the overwhelming evidence he and his wife were producing. This experience had led Rodrik to a “a new way of studying politics”:

Rodrik realized there was something missing from scholars’ models of political and economic life: ideas.

“My argument here is not to deny that there are organized groups that have disproportionate power in the policy-making process,” Rodrik says, “but to make the argument that the manner in which these groups define what is in fact in their interest depends on all sorts of things having to do with their ideas, with the stories they’ve constructed, and with how they view their own identity.”

Wait, what? Ideas, identity, narratives? These shape how people understand and pursue their interests? I feel like I have heard that argument before. In fact, I have.

Yes. It turns out that a premier scholar (I assume an endowed chair at Harvard marks one as such) in economics (The Original True Social ScienceTM) has turned to a ‘new’ approach to politics that we know as constructivism after engaging with real life politics and finding models of politics and economics wanting. The implications of this are profound.* Imagine, economists talking about norms, identity, narratives, citing IR scholars. This in turn would lead political scientists—because we all know economics sets the social scientific standard—to accept constructivist approaches as just as useful/valid/etc. as rationalist approaches. No political science department would be considered worth its salt without fair number of constructivists.** Productivity would rise as departments become increasingly pluralist and diverse. The study of politics and international relations would advance. We would all get medals for defeating epistemic and ontological closure. It would be awesome.

I know what you are thinking: Hayes, this is so 2000 and late. IR is post paradigm, and the TRIP survey shows almost 20% of IR scholars in the US use constructivism (and if you add other ‘marginal’ approaches the total reaches about 26%). That, of course, leaves rationalist based approaches dominating the field at about 74%. And consider this: how many departments can you name that are ‘constructivist’ departments? Not many. How about rationalist or some cognate? Many. Such is the situation that a friend emailed me from a major (i.e. top 5) political science department asking about major research agendas in constructivism. Why? Because constructivism was not on the graduate program and my friend wants to give a gentle nudge in the direction of pluralism. This accords with work by Jelena Subotic, who has looked at the top 50 political science departments and found only about 6% of the IR scholars are constructivists using a broad definition. And in the top 10 departments—where half the placed PhDs are from—none are constructivist.

So I say to Rodrik and his economist colleagues, welcome! By bringing ideas, identities and narratives into your own field, you will eventually bring them into ours. But I have bad news. There is a lot of literature addressing your new approach to politics, so you have a lot of reading ahead. But, good news, I have an Endnote library I would be happy to send you.

*To be fair, they are not as profound as I am suggesting. Wes Widmaier reminds me that Keynes’ General Theory of Employment, Interest and Money is very much about ideas shaping interests.

**Feminists, poststructuralists, and critical scholars too!

The Duck Civil War over Russia…