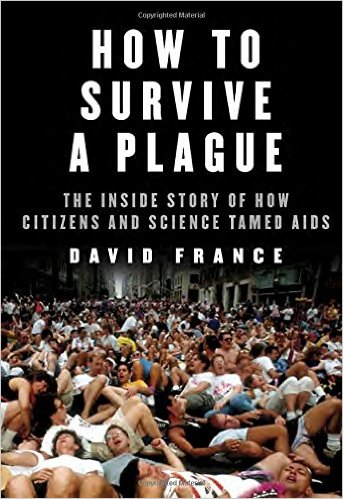 December 1 is World AIDS day.  Throughout the 2000s, AIDS received unprecedented attention and resources, particularly to support ten of millions of people’s access to life-extending anti-retroviral therapy. Attention and resources peaked in recent years, and while the problem in some respects has gotten better, it hasn’t gone away. More than 35 million people have died from AIDS already.  And yet,  there are still more than 35 million people living with the virus that causes AIDS, only half of whom have access to ARVs. While new infections and deaths have come down from their peaks, there are still more than 2 million new infections a year and more than a million deaths from AIDS.  We still have never gotten very good at AIDS prevention strategies, as changing risky behavior is hard.

AIDS funding largely held steady after the financial crisis, and with the U.S. the world’s largest source of foreign aid for AIDS, that reflected the durability of the bipartisan consensus to address AIDS that emerged under President George W. Bush. However, for the first time in five years, we saw a significant drop in resources for AIDS, and we’re starting to see negative signs in some places and some countries as new generations grow up with 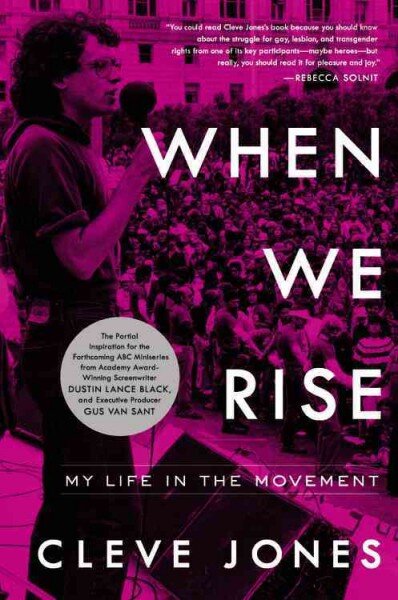 out as much safe sex messaging.

With a Trump administration, we have almost no signs of what it intends to do on global health, as Jeremy Youde suggested here and Laurie Garrett wrote about yesterday.

Below, I’m going to embed some tweets from Jennifer Kates from the Kaiser Family Foundation who has done tremendous work in tracking AIDS finance over the years. I’ll try to say more what’s needed going forward in a separate post, as there is a need hold the line on efforts in the AIDS space but also do wider health systems strengthening. Accomplishing those twin tasks without adequate and even more resources is impossible so global health advocates will need to make their case on why doing the right thing now will avoid unnecessary deaths and expense later.

Finally, two books are worth your attention. David France, director of the Oscar nominated documentary How to Survive a Plague, is out with a print version of the story of US AIDS activists from ACT UP who made the cause a national issue in the era of Reagan and hastened the faster development of anti-retrovirals and wider changes in AIDS policy. There may be some lessons learned about civil disobedience and speaking truth to power that will be important in the years to come.

LGBTQ activist Cleve Jones, who was close to the gay activist Harvey Milk, is also out with a memoir on his life and advocacy including his work in founding the AIDS Memorial Quilt.

The number of new cases of AIDS and deaths has fallen but it is still too high. Prevention of new infections is challenging, as convincing people to change their sexual behavior is hard and more controversial than AIDS treatment.

Today’s #WorldAIDSDay Progress to fight HIV/AIDS has stalled since 2010. Why can’t we bring down the # of new cases? https://t.co/7gnEc5uL80 pic.twitter.com/KyNZpUNOVB

The U.S. provides about 66% of global assistance. Aid dropped for the first time in five years, in part due to the appreciation of the dollar which made other currencies less valuable, and  other health and humanitarian needs that started to compete with HIV/AIDS for resources.

In the early 2000s, the number of people living on ARVs was in the low hundreds of thousands. We are now talking about more than 18 million with access to ARVS. In my 2013 book, AIDS Drugs for All,  Ethan Kapstein and I documented how the social movement successfully were able to help transform global markets for AIDS drugs. How to encourage drug innovation and ensure affordable drug prices remain controversial both globally and in the United States, with the 21st Century Cures Act currently before Congress receiving considerable criticism from NGOs for seeming to favor industry interests over public benefit.

Nobody really knows what President Trump will do.

Kiss 2016 Goodbye: Call for Nominations for the Duckies