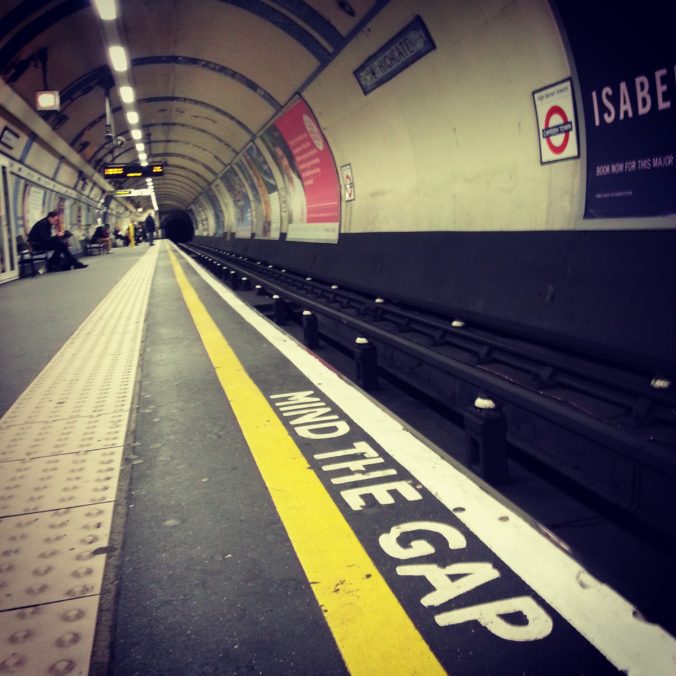 This is the final post in my series on bridging the policy-academic divide.In my first post, I laid out some principles for academic-policy engagement. In the second, I talked about short-form writing, and in the third, Iong-form writing. In the fourth, I discussed policy-relevant courses and speakers’ series. In my fifth, I wrote about grants and consulting.

A final step that may be attractive is actual policy service, if only for a short stint. While proximity to decision-making does not necessarily equate to influence, many of us might like to be in the room where some decisions are made, if only for a while.

Here, this can be a stint in the U.S. government like those sponsored by the Council on Foreign Relations International Affairs Fellowship (IAF) for younger scholars and their new fellowship for tenured scholars (TIRS). The APSA Congressional fellowship is another. You might also find other ways to serve by working for another government, an intergovernmental organization, or an NGO. For example, Hans Rosling, the famous Swedish health expert who pioneered data analytics on development, spent some time advising the Liberian government in the midst of the Ebola crisis.

You may also be in a position volunteer for a political campaign. And, there is, for as long as we have functioning democracies, the option of running for office. Many of the people who are serving are not better informed, more conscientious, or hard-working. I would urge readers, especially women, to consider running for office, because we are going to need talented people in power to defend democracy and stand up for pluralism, tolerance, and decency.

My comments here are U.S. specific and I would welcome posts from people familiar with government service in other countries contexts.

The IAF is a route to short-term government service that many leading scholars of international relations have availed themselves of.  You need to have a project that would be served by time in government. If you read through the list of those who held the award, you will see many familiar names of scholars who went on to have rich careers at the interstice of academia and policy (Condoleezza Rice, John Ikenberry, Charles Kupchan, Beth Simmons, Jim Goldgeier, Michael Barnett, James Lindsay, Bruce Jentleson, Dan Drezner, Kristin Lord, Colin Kahl, just to name a few).

Whether or not folks want to do the IAF now in the Trump administration is an open question. And, whether they would have you if you have openly been a #NeverTrump person is another.

You can trace the career arc of a number of folks who went from the IAF to more senior positions in the government. Colin Kahl, for example, was an IAF in the Pentagon in the Bush administration, then served as Deputy Assistant Secretary of Defense in the Obama administration before returning to academia for a few years. He was then tapped in the final years of the Obama administration to serve as the National Security Adviser to Vice President Biden.

The IAF used to have an upper age limit of 35/36 but it has recently been lifted. Having been a bridesmaid but never the bride for the competition, I can’t quite tell you what they are looking for. Placement in the NSC has been off limits for both the Bush and Obama administrations, though I do know that the Vice-President’s office had an IAF fellow.

Letters from very prominent people likely will help your case, and you need to be able to make the case that your research trajectory would be enhanced by participating in the program and in the specific agency you mention. This is not just for international security types, as friends have worked on climate negotiations at the State Department in recent years.

In the end though, if you get this job, you will likely be deployed to work on projects where your employers think you will be useful, which may stray from whatever you initially proposed.

There are a couple of offshoots where you can go to Japan or Canada or work on nuclear (and this one) in Washington, DC that you should also avail yourself of if of interest.

For starters, if you know folks, you can sometimes get attached to the various campaign staff and/or the assorted committees that draft policy papers for candidates. What those often end up doing is writing position papers that few people read, unless the issue is more high profile.  Nonetheless, campaigns like to have them to keep people happy and, during primary season, nominally on their side and not competitors.

In a number of instances though, this can lead to appointments if one’s preferred candidate wins. But, engagement here is potentially time consuming. If the candidate wants your expertise on a hot button issue, you might be called upon to drop everything and be ready at odd hours to have briefing material for the candidate so they can be prepped and ready for the day when they face questions from the press.

Moreover, the things that the campaign values the most are whether you can be an effective surrogate and help get out the vote, which might mean going to campaign in important primary states and swing states during the general election.

This doesn’t capture all of the various ways one can apply one’s expertise to policy and solving problems in the world. There are other routes to service in the private sphere, both NGOs, for-profit companies, through artistic and journalistic endeavors. I think you have to find the path that gives you meaning.

We often say that we have the most impact on policy indirectly through the generations of future leaders we train, and I know that’s important based on what many of my students have gone on to do. But, for me, that’s never been enough on its own. We have but one life to live, and being an observer but not a participant in the history that is unfolding has never all that attractive to me.

I think a light has come on for many of us (see my colleague Idean Salehyan’s recent post). Most of us got in to this business because we cared about the world, wanted to better understand it through scholarship, but ultimately, in the service of some ends beyond research. Many of us tamp those ambitions down en route to tenure, but there is something unsatisfying about watching the world go by as if we are not of it.

There is some tension to be sure, as normative blinders can lead to wishful thinking in scholarship, but that is not inevitable. In this era of resurgent nationalism, I hope that many of you will survey the variety of policy relevant options and avail yourself of them, eyes wide open to their possibilities and limits.

Ethical Robots on the Battlefield?