Writing Women Back In 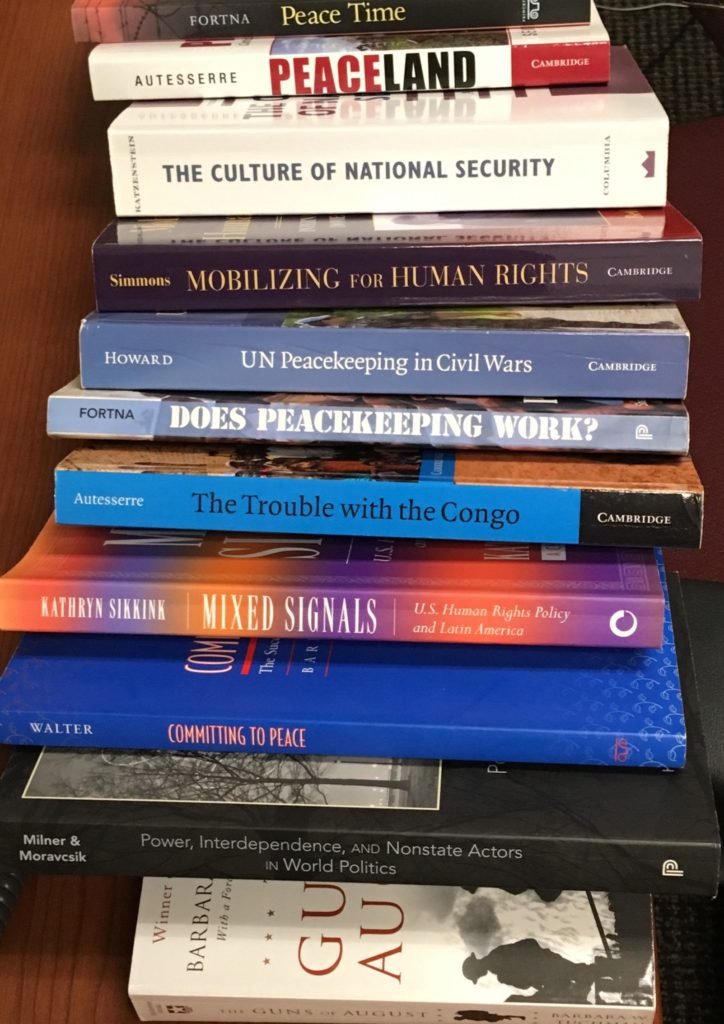 The gender citation gap in international relations is an important part of today’s disciplinary conversations about diversity: research indicates that scholarship by women is less cited in academic articles; less likely to be cited by men; less likely to appear on graduate course syllabi, especially in courses with male instructors; and less likely to appear in media reports about politics. And in today’s Monkey Cage, Dawn Langan Teele and Kathleen Thelen draw on their research to demonstrate that top journals publish women at disproportionately lower rates. As scholars have made the problem more visible, editors have worked to actively correct citation bias, professors have striven to gender-balance their syllabi, and Women Also Know Stuff has built a remarkable roster of female experts for those seeking to consult a diverse group of experts.

Our focus here is on the instructional dimensions of the gender imbalance, where awareness of the problem alone cannot mitigate structural biases that leave scholarship by women and people of color less likely to be cited. This is particularly the case with introductory courses, which focus on “canonical” texts.  As Robert Vitalis’ work demonstrates, what constitutes the scholarly canon itself is established by processes of contestation and marginalization endogenous to larger structures of power and representation.

Accordingly, the work of women IR scholars and practitioners, from Merze Tate and Emily Greene Balch to Susan Strange, Annette Baker Fox, Elise Boulding, and many, many others, have been systematically written out of how we teach IR and its intellectual history to young scholars—much of these scholars’ work is considered marginal to “core” contemporary international relations theory, but we ought to understand it as systematically marginalized within the canon that’s reified for generations of students, both graduate and undergraduate. Today, even the most well-intentioned instructor may be concerned that adding too many women to their syllabi will lead their students to learn less about core IR theory than a syllabus with more traditionally “canonical” texts.

This problem is amplified by the tendency of young scholars to teach as their mentors taught—reproducing theoretical narratives and ways of teaching that neglect women’s scholarly contributions in the service of teaching students what young scholars themselves know, what they have been taught to value as central and important to the discipline, and what is easy for them to teach given the nearly profession-wide imperative to privilege research over innovative course design in the early years of one’s career. Add to this the prevalence of course readers, which excerpt and reproduce canonical texts in easily-usable formats, and the tendency of some professors to make only small adjustments to syllabi over decades of teaching, and it is possible that many students’ introductions to international relations will include little to no scholarship by women and people of color at all.

As such, scholars who want to reconfigure their syllabi to be more gender representative might need additional resources to begin this process, and they may even need alternative, model visions of what constitutes a gender-equal version of introductory international relations theory.

We have created a bibliography composed entirely of articles, chapters, and books written or co-authored by women. The bibliography is organized around topics frequently taught in introduction to international relations. We are also working on a curated syllabus drawn from the bibliography in conjunction with a paper that explores how the canonical in IR became and continues to become gendered.

This work is ongoing, but we wanted to share the current bibliography as a working document as s 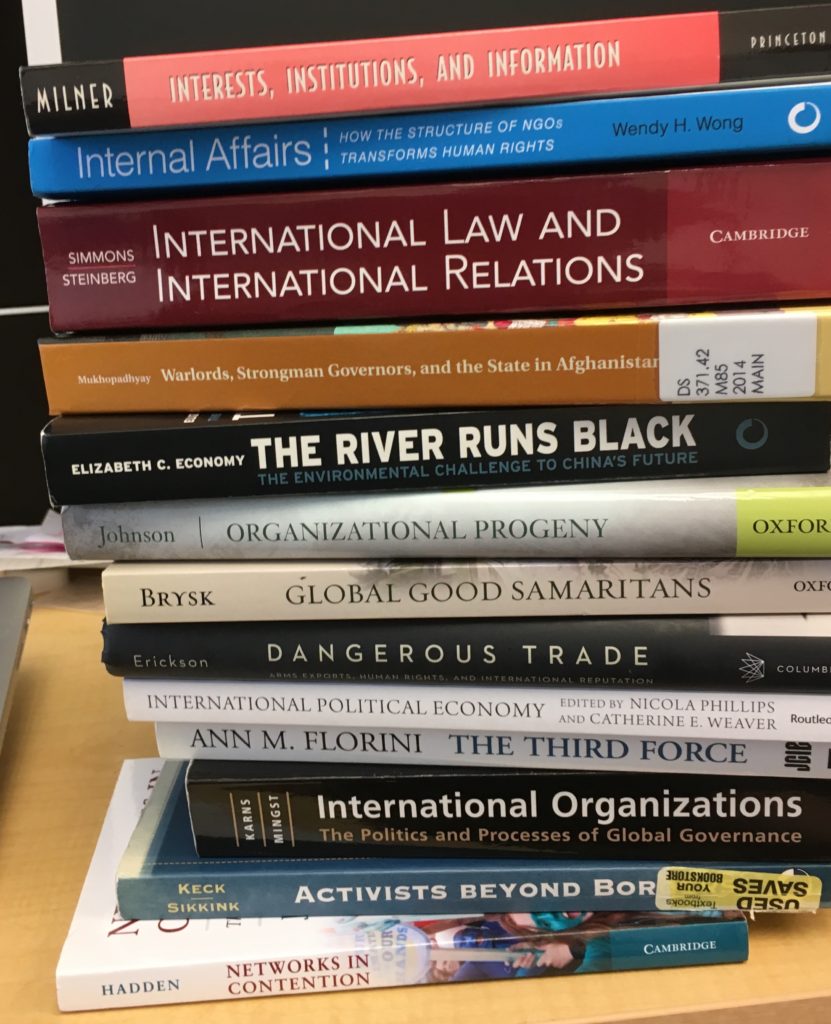 oon as possible—particularly because we need your help. We know best what we have been exposed to ourselves, and the canon that we ourselves have been socialized into.

We have two requests. First, we are asking you to contribute to the bibliography, and to draw on it as you find useful. Please comment below or send us an email directly with your books/chapters/or articles and we will add the citations. Second, we would love your suggestions for which texts you think ought to be included in an introductory syllabus comprised entirely of women.

Please vote in the comments below or by email. The syllabus we produce will ultimately, of course, be only one of many potential ways to address the gender gap on introductory syllabi, but our hope is that offering at least a first-cut crowd-sourced syllabus will be helpful to scholars who want to incorporate more women into their syllabi but lack easy tools to do so.

This is also a tool that journal editors and reviewers can also engage with. Two of us work as managing editors at ISQ, where reviewers are specifically directed to pay close attention to the issue of under-representation of female and minority scholars in citations and to keep this in mind “when noting overlooked authors and literatures.” Both journals and reviewers can adopt similar best practices of suggesting that authors cite more work by women scholars during the review process and by suggesting specific authors and sources. This bibliography provides a handy list of citations for this purpose.

Which scholars’ texts are taught as being foundational to the discipline reverberates through scholarship, policy, and citizenship. Including women on our international relations syllabi will help to ensure that we don’t write out successive generations of women scholars. We hope to hear from many of you what you think the best way to do this is.