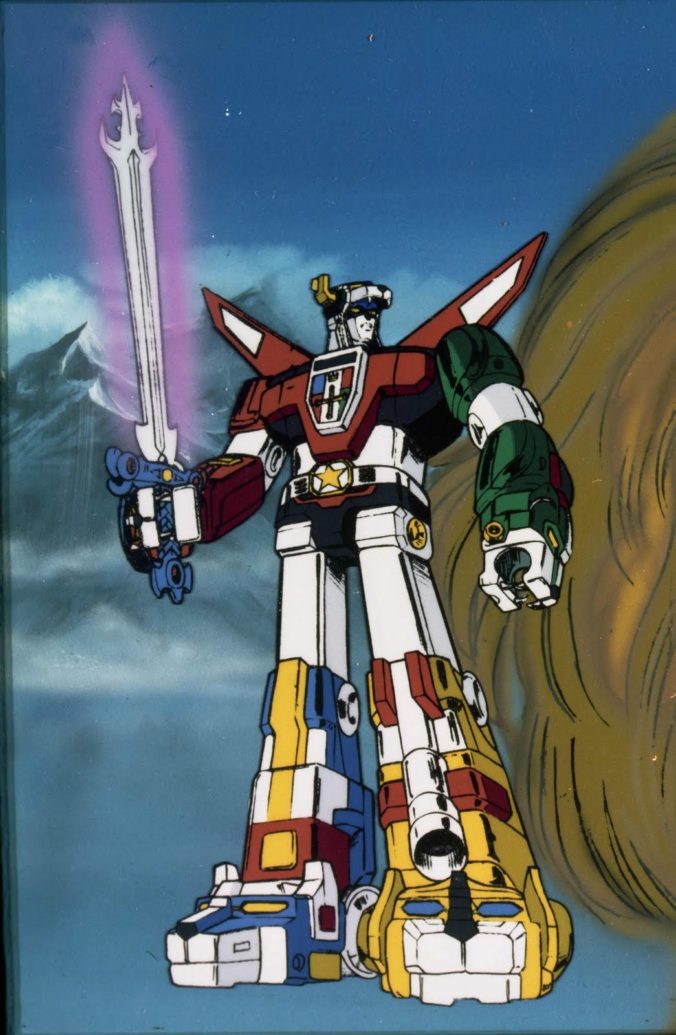 This is not actually a photograph from the press conference announcing the creation of Resolve to Save Lives.

What happens when three major philanthropies come together to form some sort of global health Voltron?

Mark Zuckerberg, Bill Gates, and Michael Bloomberg are among the world’s most accomplished people. Zuckerberg is one of the founders of Facebook, the social media site we all love to hate. Gates not only has one of the nerdiest mugshots in history, but he’s also the man who unleashed Clippy on the world as the cofounder of Microsoft. Bloomberg  created a financial services and technology company, served three terms of mayor of New York City, and even had a cameo on “30 Rock.” They’re also loaded, with a combined net worth of roughly $210 billion.

It’s that wealth that makes them central to the politics of global health. All three have created foundations that have made health central to their missions. The Gates Foundation is the world’s wealthiest foundation, with an endowment of more than $40 billion and spending more than $1 billion annually on global health programs. Bloomberg Philanthropies has made public health one of its five key areas, focusing on issues like tobacco control, improving health-related data, and addressing the unique health challenges in urban areas. The Chan Zuckerberg Initiative, started less than two years ago, is structured less like a traditional charity and more like a tech start-up as it tries to address ambitious goals in health and education.

Now, these three organizations have decided to collaborate on a major new initiative: Resolve to Save Lives. Resolve is a five-year, $225 million initiative focusing on two key issues: preventing future infectious disease epidemics and preventing cardiovascular disease. Rather than starting a new group or blending this initiative into one of their own organizations, the three funders are turning to Vital Strategies to implement their vision. Vital Strategies itself came about through a 2016 merger of organizations with a history of data-driven global health interventions. The effort will be led by Tom Frieden, the former director of the Centers for Disease Control and Prevention and one of America’s most prominent voices in public health.

Frieden’s new job has incredibly ambitious goals—like saving 100 million lives, banning trans fats, reducing salt content in foods, and building resilient public health systems around the world. It also combines health issues that frequently do not appear under the same banner, focusing on both infectious and non-communicable diseases. In interviews, Frieden argues that tackling these two issues allows for saving the greatest number of lives and addressing health challenges that are at a tipping point globally.

In many ways, Resolve to Save Lives fits into other recent global health initiatives—like CEPI and Global Health 2035—that seek to harness the energy of non-governmental organizations to address global health challenges outside the traditional state-based systems like the World Health Organization. They often partner with governments and WHO, but they draw on private wealth to advance their missions and argue that this strategy gives them the greatest degree of flexibility and adaptability possible.

I’m on record as a pragmatist when it comes to using strategies like ethical consumerism and philanthropic support to increase global health funding. They’re not perfect strategies by any means, and even Bill Gates himself emphasized yesterday in The Guardian that private money can’t replace government aid, but they provide resources that would not otherwise be available.

That said, Resolve to Save Lives brings into stark relief some of the major issues of global health initiatives. Why create a new global health program and run it out of a different non-profit organization when the issues it’s trying to address are precisely the sorts of things that WHO is designed to address? Instead of making an end run around WHO, imagine what could happen if Resolve gave WHO $225 million to address these issues? When asked about this, Frieden calls himself a strong supporter of WHO and envisions partnering with the organization, but also says that “if the WHO is not able to deliver, we can’t fail the people who need the service.” That’s an understandable position to take, but does it further undermine WHO’s standing in the international community?

This raises another major issue—on whose authority do the mega-wealthy like Bloomberg, Gates, and Zuckerberg operate in the global health sphere? The kind of money that these people and their foundations bring to the table can change the global health agenda, but they are ultimately accountable only to themselves. My friend Sophie Harman of Queen Mary University London has done incredible work on the question of legitimacy and philanthropy in global health. She argues in a recent article in Global Governance that groups like the Gates Foundation essentially trade on their wealth to gain significant real-world political influence, but that they use this power to advance their own agendas. What good are these additional resources if they don’t give voice to the people who will live with the effects of these investments?

These questions get to larger issues in international relations around legitimacy, authority, and private governance power. We can’t ignore the strength and power of non-state actors, nor can we assume that governments can (or should) have all the power in international relations—but there’s a question of balance and accountability. In her 1996 book, The Retreat of the State, Susan Strange wrote about how the changes in how (and whether) we regulate financial transactions were fundamentally reshaping international political economy. More than two decades later, we see how these concerns are spreading into additional areas like global health.

Zuckerberg, Gates, and Bloomberg have set out to change the world of global health. Regardless of whether they succeed, their goals are likely to provoke new questions about the role of philanthropy and wealth in global health—and international relations more broadly.

Why Americans Never Forget to Remember 9/11