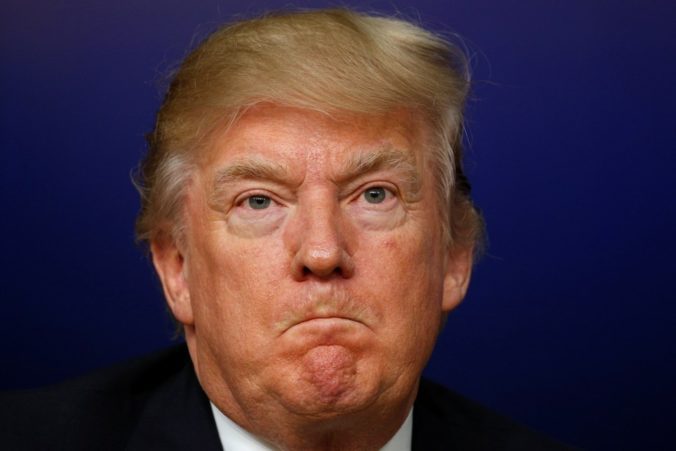 Earlier this year, I wrote a piece for Duck regarding “declinist” arguments about liberal world order under Trump. I don’t think these arguments are going away, and in fact—just this week—they are in the news, and on our blog/twitter feeds (including a great piece posted just last week here on Duck).

I want to reiterate, and elaborate on some earlier points I have raised about these kinds of arguments. In the first place, they deserve reiterating and elaborating. In the second place, I just got back earlier this week from an illuminating conference at University College Dublin called “John Dewey and Critical Philosophy for Critical Political Times” which touched on many issues related to the problems for democracy around the world in a time of right wing populism.

Three myths need to first be destroyed. See my previous post about this as well.

The Liberal World Order is American; America Must Sustain It. The liberal world order, in a general sense, long predates America. In fact, this order began as early as the nineteenth century as part of an imperial project. Global liberalism is not going anywhere, though its form is historically and politically specific. What many of these declinist narratives have in common is the idea that an American, post-war, iteration of liberal order is the only plausible type of order—and that America, the great “liberal Leviathan,” needs to sustain it. Perhaps this moment is an opportunity for Europe to take over leadership of such an order. There is a potentially fruitful sense in which this might lead to new, and truly revolutionary, developments in international organization.

Liberal World Order is a Necessarily Good Thing: We also proceed from the assumption that liberal world order is the only way to organize world politics. This is problematic for several reasons. First, liberal world order began as an imperial enterprise (as noted above, and as is the subject of a few great new books, including this and this). Many of the issues associated with liberalism as an ideology born of empire are still prevalent issues today, especially the problem of paternalism and foreign policy. Second, liberal world order in the post-war world has been used to justify violence and intervention for the sake of order, emancipation, and the weeding out of “illiberal elements.” I wish as much ink were spilled on imagining a truly democratic alternative to liberal world order as there has been defending the post-war American order.

Trump Can, Almost Single-Handedly, Bring This Crashing Down: There is a general fear that the Trump administration alone can bring down a global liberal consensus. This is wrong on at least two accounts. First, Trump is a symptom of a broader phenomenon of push-back against liberal internationalism. If we want to address this issue, we will have to approach it with a wider lens. Second, it ignores the fact that Trumpian foreign policy has been largely ineffective in its aims. Take the US’s decision to back out of the Paris Agreement on climate change, for example. Many experts agree that this institution is strong enough to withstand American withdrawal, and that the biggest victim will likely be the United States’ reputation (for a snapshot of this debate, see here).

All that reiterated, what do we do about Trump and international politics?

I think a Deweyan pragmatism is a positive angle for approaching this. And, specifically, a paradigm shift in considering the central issue one of a liberal world order, to focusing more on the development of global democratic culture.

Dewey’s concern was, famously, with the idea of “democracy as a way of life.” A term that was not his; in fact it was that of Jane Addams. Nonetheless, the biggest threat to the normative foundations of world order is a democratic deficit of sorts. Some data is significant here. Most countries are now democracies by some measure (Polity data demonstrates this and is widely used by scholars of democracy). Moreover, greater than half of the world population lives in a democratic polity. 78% of those polled in a recent global Pew Poll think representative democracy is a good way of governing.

However, there are notable generational shifts about enthusiasm for democracy, the World Values survey shows a dramatic cooling off between older generations and younger generations. This is a site where we should be concerned.

What does this mean, and what are its implications? If we are worried about the global effects of right wing populism, the thing we need to focus on is not necessarily a liberal world order, but the declining enthusiasm for democratic governance. This is much more worrisome. The good “stuff” that comes out of a liberal world order is largely a function of the idea that it will work for a global public. Anti-democratic liberal world orders, as noted before, have existed—and they worked to justify some of history’s worst horrors.

Getting to that point where broad portions of the global public have an enthusiasm again for democracy, and—most significantly—come to see democracy as a “way of life,” is much more difficult than thinking through issues of liberal institutions or great power foreign policy. However, it is perhaps the more vital conversation to have.