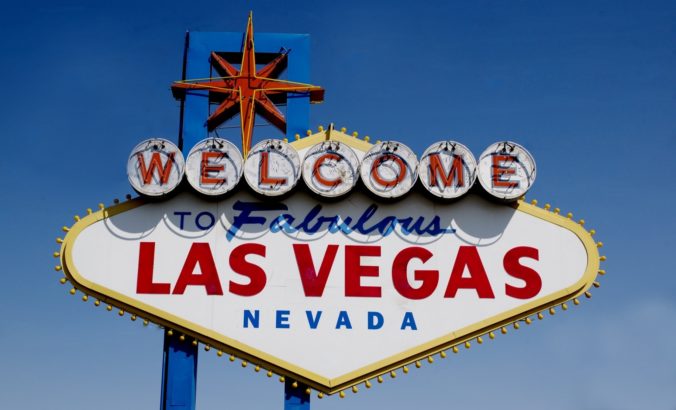 Teaching about Death and Violence: Thoughts from a Professor Who Calls Nevada Home

After the horrific attack in Las Vegas on Sunday, 1 October, the question of knowledge should be key to our understanding of this event. What do we know? What can we recall? The first thing that comes to mind is likely numbers, statistics, values attributed to life. We know now that the death toll is at 59. The injured number 527. The killer had 18 guns at his home. He shot from the 32nd floor at a rate of 400-800 rounds per minute (6-13 rounds per second). We know numbers.

Surely, this quantification of death gives us important information, but what does it do in regards to the way we relate to violence? Does it make us conceptualize mass shootings as just another data point, as a blip on a graph? Does it help us establish trends? My own experience with this shooting is different than most. I grew up in Las Vegas; I lived there for twenty years. My closest friends live there. Half of my family still lives there. Monday was a day of terror for me. Much of the day was spent texting or calling friends to make sure they were safe, seeing frantic posts on social media from friends trying to locate family that had not checked in yet.

My heart sank at seeing the news that someone I knew from my high school class was killed in the shooting.

Numbers could not capture my experience, or my friends’ experiences, or the experiences of the victims, the families, and onlookers. In a broader way, this raises an important question about how scholars in the fields of political studies, international studies, and cognate fields teach about death and violence.

For example, when we teach about the Rwandan genocide in “Intro to IR” courses, what are students leaving with from our classrooms? The probably will know that 800,000+ Tutsi’s were killed over a period of three months. We will probably also want them to know what the international reaction (or lack of reaction) was. However, they should know more. They should get a sense of what the scale of this is on a micro-level. In short: our students need to leave our discussions of war, violence, and conflict not just knowing a political history, statistics, numbers, valuations of life. They need to leave our classrooms understanding what a death is, in a real sense. They need to feel what journalist Philip Gourevitch felt when he walked into a classroom full of bodies in Rwanda 13 months after the genocide:

“At least fifty mostly decomposed cadavers covered the floor, wadded in clothing, their belongings strewn about and smashed. Macheted skulls had rolled here and there.” (p. 15).

Why does this matter? Why should social scientists be engaging with/teaching with things like narratives, visual culture, memoir, oral history, memorial, or other methods at grasping the lived experience of death and violence? After all, much of American political science is obsessed with numbers (and especially statistics)—should we not be sharing those methods with our students? The answer for me is: Yes, but also there are important functions that an emotive, narrative, human-centered approach to death and violence has for students.

First, it puts numbers into context. It shows students that it is hard to value death numerically. Dealing with the richness and multiplicity of death and violence is central to the social scientific and humanistic study of the phenomenon of conflict. I can tell my students in lecture that 2% of the Russian population was killed in World War I, but that is abstract. Death should not be an abstract notion for students of world politics. Feminist scholars, in particular, have been at the cutting edge of integrating human-centered accounts into their research; we have a lot to learn from those approaches.

Second, it likely changes the political context for action. Numbers on a screen do not move us to action in the same way that feeling death does. The emotions that come along with a deep, personal, intimate engagement with death and violence make action a necessity. It makes change an imperative. It makes politics after crisis a duty.

I am not asking scholars to change their approaches to politics. I am not even asking that scholars entirely change the way they teach their courses. What I am asking us to do as academics who study violence, conflict, war, death is to engage with students about what death means. If we are training the leaders of tomorrow, the practitioners of the future, the upcoming agents of political action, they need to understand violence and death as lived experience, not just as a series of numbers.