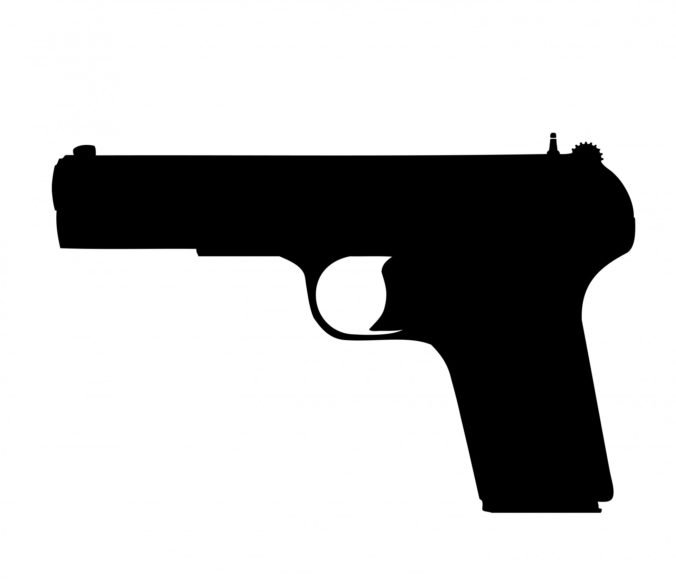 It is not easy waking up in America these days. Sunday morning I woke up from a lazy weekend morning to see that a shooter had committed mass murder at a church in Sutherland Springs, TX. The shooter killed 26 people, including several children; the youngest victim was just fourteen months old (for latest updates, see here).

Besides my outrage as a citizen, as a social scientist I want to understand how we can explain why gun violence in the United States is not being taken as seriously as it should by both politicians and the broader public. Here are some stats on the scope of the problem in the US (sourced from here and here):

The truth is, gun violence should be a national security issue. One in every 100 deaths in 2013 in the US, for example, is estimated to have been caused by guns. 33,000 people die from gun-related deaths each year according to the CDC. The question, however, is this: How is it that this issue has not been effectively framed this way?

When it comes to the gun problem in the US, securitization has failed. There is no wide audience-based consensus that guns represent a security threat. It is my view that the reasons for this have to do with four interrelated issues in this process. Audiences are the key component.

Diffuseness of Discourse: There is no single discourse on the security threat of the gun crisis in America. Despite a large recognition of a problem on the Left (and even some on the Right), there is not a coherent consensus on what the gun crisis is. Some suggest it is a mental health issue (see Trump’s tweets for a high-profile version of this), some that it is a public health issue more broadly, others that it is an issue of terrorism, etc. In an important way, the success of campaigns to change a discourse—and move discourses from words into action—depends largely on the ability of those words to create a largely homogenous movement, at least in the broad sense. Charlotte Epstein’s work on anti-whaling discourses, for example, shows that even small and marginal groups could challenge a hegemonic discourse about whaling because of the large amount of agreement across such groups that whaling was normatively bad. The gun debate has yet to find a broad cross-organizational consensus about the problem and its solution, which weakens the ability of the gun crisis to become securitized.

External Sources of Power: External sources of power—like gun lobbies—can distort securitization processes, by using their leverage to dampen the conversation. So far this year, 7.8 million dollars has been reported by the gun industry in official contribution reports. This is not to suggest quid-pro-quo, but money is a source of external power that can influence the ways that lawmakers talk about issues. Research on local and state politics, for example, has shown that campaign contributions can have an effect on party agenda, floor votes, and language in legislation. This bears on the ways that elites talk about issues like gun violence as threats.

Intersecting Discourses: The US has many “enemies,” and the intersection of discourses of enmity make it difficult to securitize issues. For example, if terrorism is securitized as an existential threat, and that frame is unsuccessfully applied to mass shooters, it will be difficult to convince audiences that mass shooting is a security issue. “Discursive baggage” can get in the way of characterizing a threat as such.

Unreceptive Audience: Most importantly, securitization requires a receptive audience that accepts the normative claims of a securitization discourse. In America, that audience is unreceptive to those claims. A large part of this has to do with America’s pro-gun culture. Gallop polls show that 42% of American families own at least one gun. While polls also show that 60% of the public believes that laws governing the sale of firearms should be stricter, the rest either have no opinion, believe that laws should be kept the same, or that laws should even be loosened (5%). Convincing the nearly 40% of Americans that do not believe in stricter gun control laws that this crisis is a security issue is an uphill battle.

If we are to find a solution to the gun crisis in America, the issue needs to be framed as a security issue—something that represents an existential threat to this country. This will involve even bigger changes to US gun culture, some of which may be unattainable in the near future: consolidation of a coherent anti-gun discourse, the dampening of sources of external power, a more careful approach of framing the firearm issue in terms of existing security discourses, and—most importantly—reaching an audience that is receptive.

Change is not out of reach. But we need to appreciate the barriers ahead.