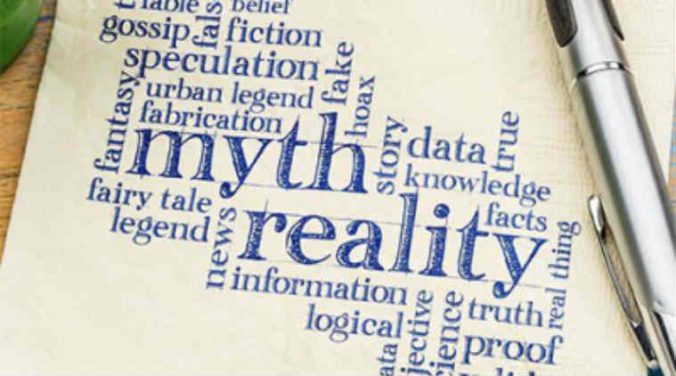 Rumor, Social Media, and the Question of Knowledge

Some time ago, Charli reviewed an article I published in International Organization. In that review, Charli asked how do we know what we ‘know’ about the nature of external states. At the time, I thought the question an important one. In only a few years, the question has gone from important to absolutely critical. As the politics surrounding Trump’s election and administration, including the now pervasive claim of ‘fake news’ demonstrate, knowledge—and faith therein—is under strain. While knowledge has never been as objective or robust as most international relations (IR) scholars assume, the phenomenon of social media has shifted the ground.

An article published in Science (and covered in The Economist) probes the influence of social media by examining how veracity and falsehood propagate through Twitter. The authors find that falsehoods, particularly those of the political variety, outperform truth at every turn. From the article:

Falsehood also reached far more people than the truth. Whereas the truth rarely diffused to more than 1000 people, the top 1% of false-news cascades routinely diffused to between 1000 and 100,000 people. Falsehood reached more people at every depth of a cascade than the truth, meaning that many more people retweeted falsehood than they did the truth. The spread of falsehood was aided by its virality, meaning that falsehood did not simply spread through broadcast dynamics but rather through peer-to-peer diffusion characterized by a viral branching process.

The authors argue that these results are not a result of a few bad actors sitting at key dissemination nodes (i.e. users with very large followings). They find that users spreading false news had significantly fewer followers and in generally were less active on Twitter. But the authors do not really engage with the interrelationship between the content of the false news and the dynamic of its spread.

I think identity plays a major role here. Social psychology has long argued that identity activation profoundly shapes the perceptions of ingroup members and behavioral psychology has substantial empirical evidence that individuals screen information and knowledge claims to reduce cognitive dissonance. So, knowledge claims are created to resonate with existing identities with an eye toward reinforcing positive self-distinctiveness or, by drawing on the power of security claims, constructing a threat to the ontological security of group members.

Two recent stories in the media demonstrate the power of identity-based social media narratives. First, reporters from the New York Times went to Sri Lanka and found that the ability of social media to rapidly disseminate identity-resonate false news narratives played a substantial role in fanning anti-Muslim violence. In the United States, social media and false news fed ontological insecurities of Trump voters regarding their place within domestic society and the United States’ future in international society. In both examples, identity-resonate false news mobilized action by drawing on the political potency of security politics. And this makes sense, because existential threat demands immediate mobilization.*

While both of these examples are domestic, these dynamics should raise substantial concerns for IR scholars. None of the forces at play are necessarily domestic in their orientation. They can, do, and will shape the international behavior of states in profound ways. The interaction between group identity, social media, the social embeddedness of knowledge claims, and state behavior will put pressure on IR theory in ways that I do not think the field has yet come to terms.

*From the standpoint of securitization theory, these false news dynamics are a bit tricky. Specifically, the challenge lies in the diffused nature of the speech, spread as it is among multiple speakers rather than tracing from specific point sources.

No Supply Without Demand: A Response to Stephen Walt