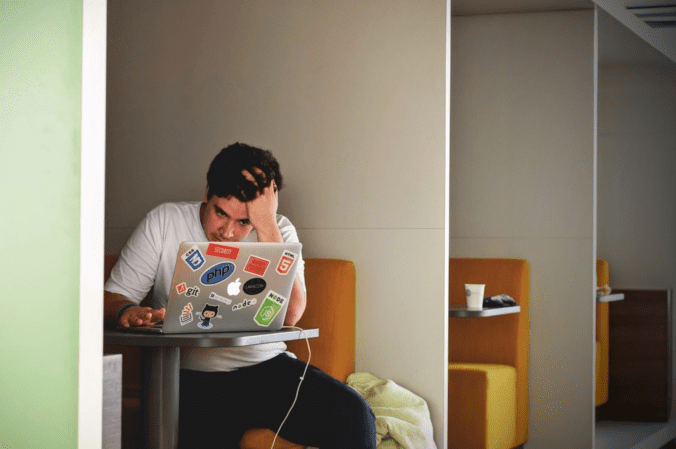 Blogger’s Block: The History of the End?

I have had trouble blogging this past year. It’s a challenge to think about academically informed observations on contemporary global politics when the world is in some places literally on fire and democracy appears to be in retreat. From a normative standpoint, it’s been a hard thing to step back from with some sense of analytical detachment that blogging on this platform typically requires.

In a special section of PS last year, I wrote about how to deal with these times on social media. In addition to blogging, I sought on social media to engage folks who thought differently from me about key issues I care about. In that piece, I talked about how a collegial and civil tone might be the key to a different kind of political discourse, one that I thought was sorely needed in the United States and elsewhere.

I think that approach to political discussion is correct both normatively and instrumentally if were living in a persuasive moment (and here, I suppose I’m something of a Habermasian or, in IR parlance, have affinity for the “Let’s Argue” approach by Thomas Risse).

But, I don’t think we are in a persuasive moment, but a mobilizational one.

When you have low voter turnout, gerrymandering, and voter suppression, what is the right (that is, most efficient) approach to spending one’s free time for causes you care about? Is it attempting to persuade people who did not support the candidate or party that you prefer to change sides? Or, is it about seeking to mobilize the millions who sat out the last election or never have participated because they were too young or apathetic?

Given my academic and normative passions (climate change, conservation, global health), you can probably guess my political affinities, but I think my point is probably a generic one and most likely transcends the U.S. scene on some level.

Now, there clearly are folks who have witnessed the last two years who are thinking about next week’s U.S. midterm elections and are thinking about making a different choice than they made before. For those waverers, the engagement strategy I wrote about in PS is likely to be more effective than censure or strategies based on name-calling. There is likely evidence for that from social psychology, some of which I cite in PS about how personal networks can function to get out the vote, though the literature I’m familiar with is less about the style and tone than it is about the efficacy of reminders and mild social suasion.

But, when I encountered people on social media with different views than me, they tended to be hyper-partisan diehards for whom my persuasive efforts were never going to be effective. I always knew this but thought I was writing for their audiences and readers, however many there were. But, when faced with a family at home with interests in spending time with me, I ultimately concluded that if one had limited time to give to efforts to make the world a better place, my energies were best spent elsewhere in getting out the vote. And, that I’ve done, though occasionally have succumbed to the temptation to weigh in on inflammatory posts on Facebook.

In the meantime, if you are in the U.S. and a registered voter, I hope you have voted and will vote by or before Tuesday. And, if you can do more than that to expand the electorate by getting others to the polls, by canvassing, phone banking, text messaging, or whatever you can do, I urge you to do so.

In the words of the great Texan Willie Nelson, “If you don’t like who’s in there, vote ’em out!”