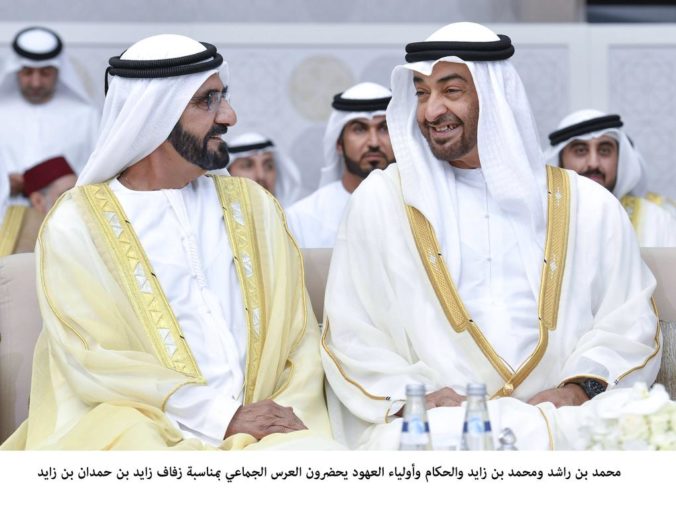 Like everyone else, I’m still trying to catch up after the Thanksgiving holiday. So I have a quick, kind of speculative post this week.

It looks like the distressing saga of Matthew Hedges has finally been resolved. As I wrote about before, Hedges is a grad student in the UK who traveled to the UAE to conduct field work. After interviewing several subjects about UAE security policies, he was arrested and charged with espionage. He was recently been sentenced to life in prison, although the UAE just pardoned him.

There is a lot to figure out with this case–what it means for scholars working on the Persian Gulf, whether universities should still have relationships with the UAE, and (most crucially) how to secure Hedges’ release. But one angle I’ve been thinking about, and which I don’t think has been explained properly, is why did the UAE do this? Why did they detain a UK citizen, risking international criticism and condemnation?

I understand the immediate arrest (even if I think it is outrageous). The UAE is an authoritarian state that tries to keep strict control over its society. It is also increasingly worried about the threat posed by Qatar and Iran. So a foreigner asking question about its policies, and–as a result–encouraging open discussion about them would worry government officials. They’d respond to this concern by throwing him in jail.

But why was he in jail so long when the evidence against him was so flimsy? I have a few ideas:

Any thoughts? Anything I’ve missed?