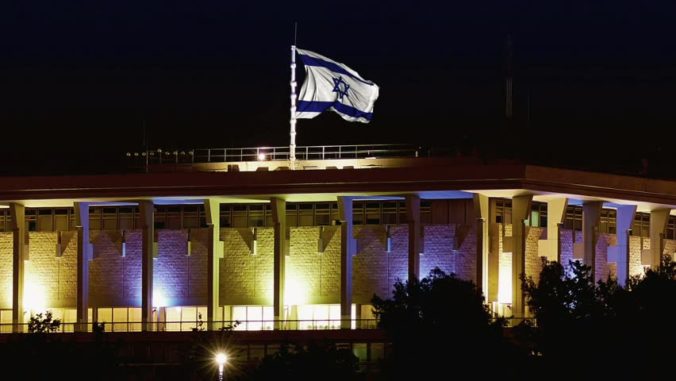 This is a guest post from Brent Sasley, Associate Professor at the University of Texas at Arlington. He tweets at @besasley.

Israel holds a prominent place in the American popular imagination. It’s a major source of news reports, as well as an increasingly partisan issue in American electoral politics. Perhaps it’s not surprising, then, that American journalists and western journalists more generally seek out American and western analysts and academics for commentary on Israeli politics, such as the recent election.

On Twitter I suggested that western journalists look beyond western academics and analysts for insight into the Israeli election results, and in particular toward women, Arab, Mizrachi, and Ethiopian specialists. Someone then suggested that I compile a list for journalists to access, since most of these scholars and analysts are not likely to be known to western reporters. Below is a list I’ve put together that I hope can be useful. It is surely not a complete list, and the boundaries between the categories are not hard and fast; an analyst of Palestinian-Israeli politics can of course provide effective commentary on Israeli politics more broadly.

This list is meant to highlight excluded communities of scholars, and so should be considered as a starting point for the collection of different viewpoints that can shed new light on political developments.

On identity in Israeli politics:

On the Arab minority:

On rights and legal issues and their political implications:

Game of Thrones and Alliance Politics